History shows that the popularity of every hip music is driven by an influential Disc Jockey. What would rock and roll in the 1950s be without Alan Freed or could disco have thrived without Frankie Crocker in the 1970s.

The same question can be asked of dancehall in the 1980s and Clinton Lindsay, the jocular Jamaican who led that genre’s surge on New York City radio playlists.

Lindsay, who is celebrating his 45th year on radio, left the Big Apple 19 years ago for South Florida. His impact is still felt through his Foundation Radio Network.

“Well, the feeling is not much different than when I started in 1976. I knew I was embarking on getting an education while doing something I always wanted to do as a kid growing in Jamaica listening to those great announcers,” said Lindsay. “My early radio influences included Radcliffe Butler, Desmond Chambers, Winston Williams, Jeff Barnes and later Ken Williams.”

Williams and fellow Jamaican Gil Bailey were pioneers of Caribbean radio in New York City during the 1970s. They helped serve the region’s growing West Indian population by playing music not heard on mainstream radio. 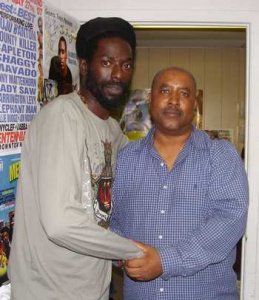 Lindsay migrated there early that decade and entered New York Institute of Technology. His first experience of broadcasting was on WTNY, the school radio station.

“WTNY was the best training ground any aspiring media personality could get, being trained by knowledgeable professors and instructors. When I got on the station, I was the second Black, Dr. Bob Lee was the other; he represented the African-Americans affairs, while I represented Caribbean and African affairs. Bob Lee went on to big things at WBLS, the city’s number one R&B/Urban station,” Lindsay recalled.

Not long after graduating from college, Lindsay joined the staff at WHBI (later known as WNWK 105.9 FM) in New York. There, he became part of a formidable team that included Clive Hudson and Earl “Rootsman” Chin.

Lindsay’s stocks rose in the early 1980s, coinciding with the explosion of a hardcore beat that emerged in Kingston’s ghettos. That beat was dubbed dancehall and its main radio promoters were Barrington “Barry G” Gordon in Jamaica and David Rodigan in the United Kingdom.

Clinton Lindsay was its biggest voice in the United States.

“Before me, dancehall music was barely embraced by others on radio. My first public broadcast was on WHBI (later WNWK 105.9 FM) on October 7, 1982, and from there I made it my mission to give dancehall music and its components a platform,” he said.

That platform helped give underground acts like Josey Wales, Charlie Chaplin, General Trees, Super Cat, Pinchers, Ninjaman, Shabba Ranks, among others, a presence on New York radio. It not only gave Jamaicans a sense of the music scene back home, but introduced dancehall music to the burgeoning hip hop movement.

Lindsay also promoted live shows with many of those artistes. It is another production, however, that stands out for him.

“One of the main highlights was for me was to introduce the first reggae awards show in New York City. Thanks to sister Marcia Griffiths for giving me the idea to start The Tamika Reggae Awards on April 1, 1989,” he said.

Technology has transformed the radio landscape considerably but Clinton Lindsay insists his attitude to broadcasting is the same as when he started 45 years ago. 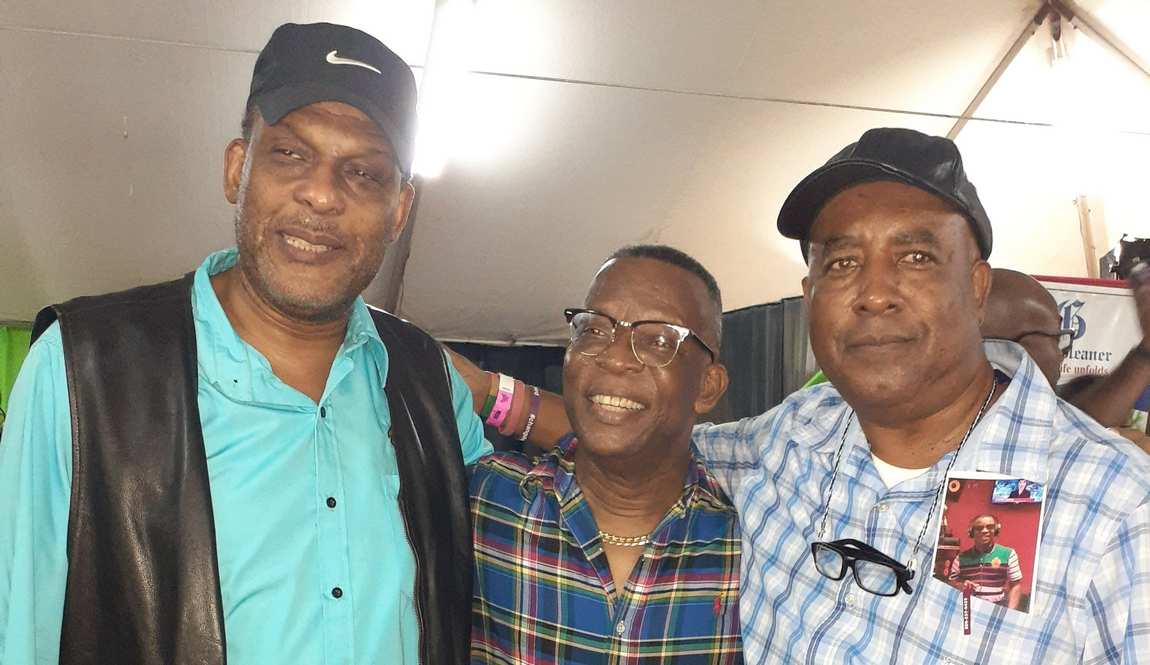