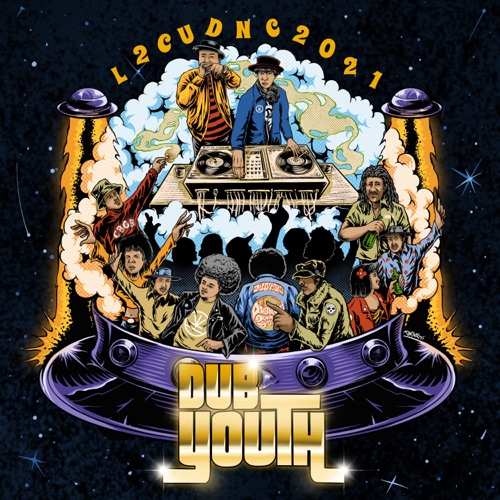 It’s been two years since the duo Dubyouth, fronted by Heruwa aka Poppa Tee and Andy Zulfan aka Metzdub from Yogyakarta (Indonesia) released the single Stomp (featuring Rio Sidik on trumpet and Melati on vocals). The pandemic seemingly didn’t cause this duo to slow down their musical works, so now they’re back with a new single entitled L2CUDNC2021 (read: Love To See You Dance 2021). This single is actually a remake of one of their songs featured on their 2012 debut album entitled Love 2 C U Dance.