George Nooks – Through It All | New Release 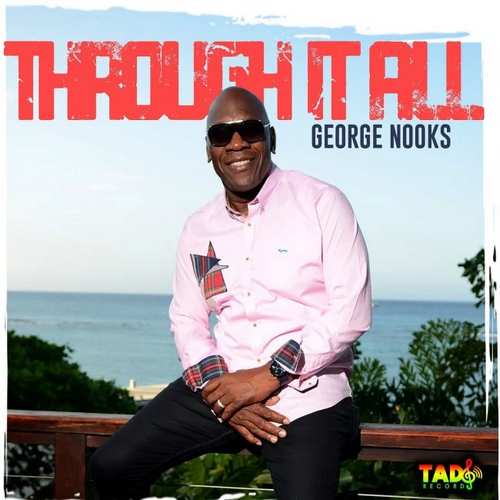 NEW RELEASE
GEORGE NOOKS – THROUGH IT ALL

The singer, who has made a name belting out gospel songs like God is Standing By and Ride Out Your Storm, continues his inspirational journey with Through It All, his latest album which is being distributed by Tad’s Record Inc. It contains 13 songs including the title track as well as gospel standards such as Amazing Grace, I Surrender All and a spiritual interpretation of The Stylistics’ You Make Me Feel Brand New.

From I was little I listened to some of these songs in church. My grandmother was the mother of the church and I used to be there with her all the time, George Nooks recalled. Though his initial hit songs like Tribal War and Fortyleg Dread made him a Dancehall star in the late 1970s, Nooks erupted in 2000 with God Is Standing By, a foot-stomping reggae cover of a soul song originally done by Al Green in the early 1970s.

Nooks has released a series of Gospel hits since then. And even though he periodically dabbles in secular music, he says it is important to keep things clean. “I don’t do derogatory songs. I never did any song I couldn’t go into the church and sing.”