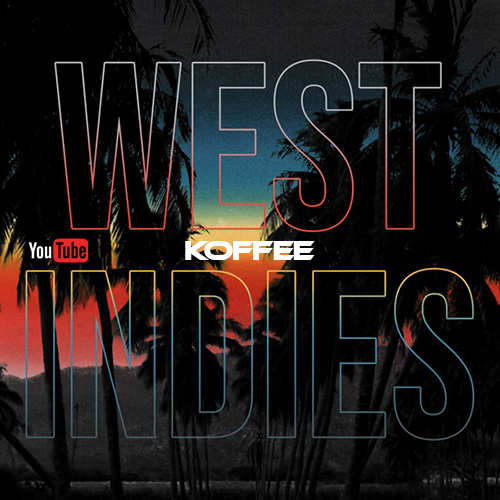 After a year hiatus, Grammy-winning Jamaican singer/songwriter Koffee returns with a new single and video entitled West Indies. The single, produced by Iotosh, is taken from her upcoming debut album, due for release next year. The video was shot in Negril and directed by Meji Alabi and Koffee.