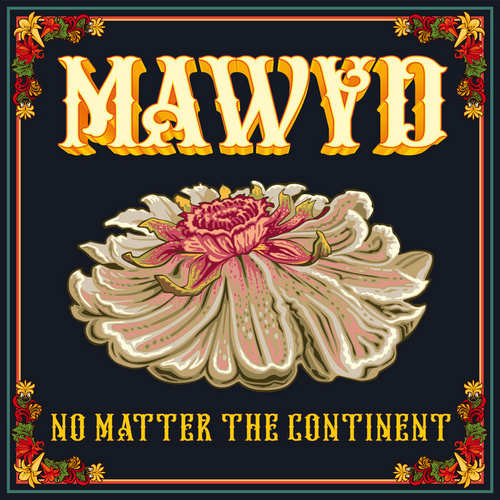 Mawyd presents the visuals for the reggae hymn No Matter The Continent, is the second single from the French reggae band’s forthcoming album. “Reggae music no matter the continent, Reggae music speaks to everyone”. A special title for Winston McAnuff because it was recorded with Bernard Indeau (from the Niominka’Bi group), one of the first to meet during his debut in France. The track weaves a bond between the young and the old generation and one more between France and Jamaica.