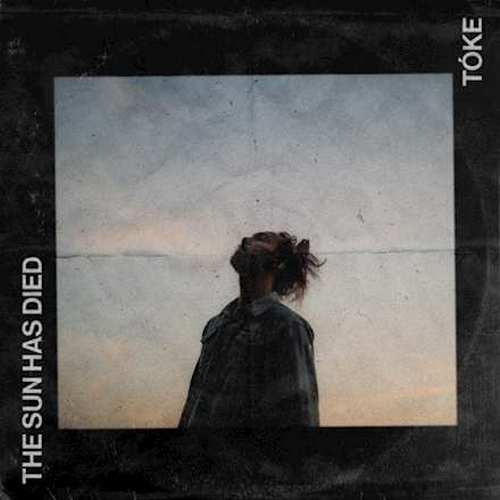 After releasing his new EP The Art Of Letting Go in May, Tóke is back with a powerful live version of his heartfelt single The Sun Has Died. Accompanied by his newly formed band featuring some of Berlins finest musicians (e.g. Giuseppe “Big Finga” Coppola of Gentleman’s The Evolution on drums and bas player René Flächsenhaar), Tóke delivers an eclectic live performance.