In one of their last discussions, Earl “Chinna” Smith says Junior Byles made a heartfelt request of him. “Him sey (say), ‘Chinna, mi waan (want) guh (go) Africa’. An’ mi sey, ‘alright Junior, I will take you’,” the famed guitarist recalled.

Plans for that sojourn to the Motherland have not materialised as yet, but Smith is preparing to release a tribute album to Byles in 2022. It features roots artistes from Jamaica covering some of the troubled singer’s classic songs.

Smith, who has known Byles for nearly 50 years, has deep affinity for the artiste whose songs include Beat Down Babylon, Curly Locks, A Place Called Africa, and Fade Away. 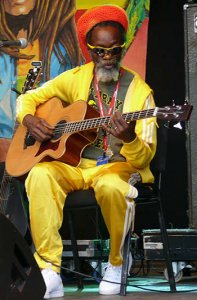 “Junior Byles is alive an’ needs help an’ that’s something we can’t ignore. He jus’ needs some help,” said Smith, who has recorded and toured with reggae’s elite including Bob Marley, Jimmy Cliff, Dennis Brown, and Ziggy Marley and The Melody Makers.

Smith wrote and produced Fade Away, a 1974 song and bonafide dancehall anthem. It was recorded at Channel One with Santa Davis and George Fullwood, Smith’s colleagues from the Soul Syndicate Band, on drums and bass, respectively. Theophilus Beckford played piano.

There is no guitar on the song. Smith took his cue from Curly Locks which was produced by Lee “Scratch” Perry with a similar format.

Nine songs from the yet-titled project have already been recorded. They include A Place Called Africa by Itral Ites, Long Way by Marlon Brown, and King of Babylon done by Colour Red.

According to Smith, he went for unheralded acts after some established artistes he approached showed little interest. “Suh (so), mi jus’ sey mek (make) mi do it with some new artistes who appreciate him music,” Smith said.

Junior Byles is 73 years-old and one of reggae’s great enigmas. Born in Kingston, he grew up in a working-class family and was a fireman when his music career started in the late 1960s as a member of The Versatiles.

It was as a solo act with Perry’s Upsetter label that his career soared during the early 1970s with songs like Beat Down Babylon, Curly Locks, and A Place Called Africa.

That promise was impeded by periods of mental illness and numerous stories were published in Jamaican media about Byles aimlessly walking the streets of Kingston.

There have been attempts to assist him. Smith was behind his appearance at the 1998 Sierra Nevada World Music Festival in California. In 2019, there was a benefit show in his honour in Kingston.

Smith hopes to complete the Junior Byles tribute album by the first quarter of 2022. 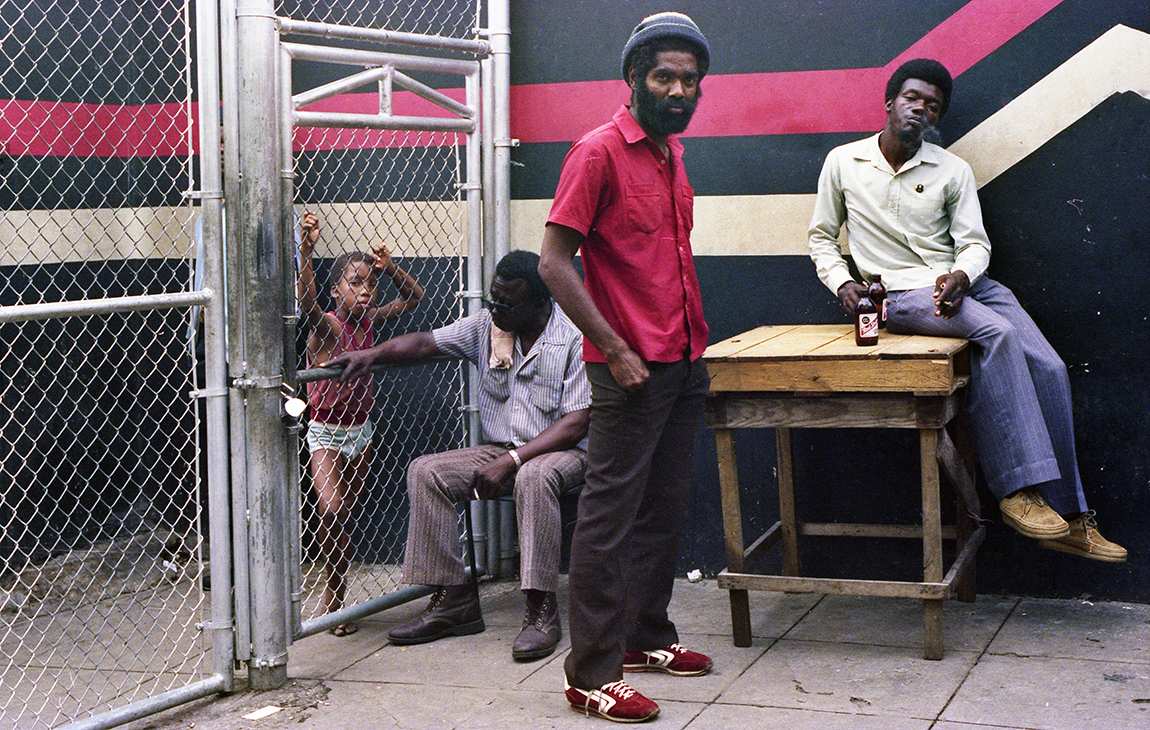