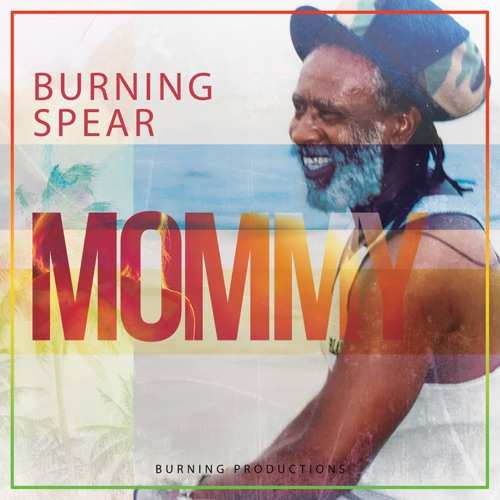 A new Burning Spear album titled No Destroyer, the follow up to the Grammy winning 2008 album Jah Is Real, was first anounced in 2011. However, after that announcement nothing was heard abouth that album anymore until October 2021 when the Spear informed his fanbase about the forthcoming release of the first single taken from that album. And now that single, Mommy, which is an ode to “the woman that holds a family together and prevents her children from fall” has been officially released in digital format on Burning Music Productions.