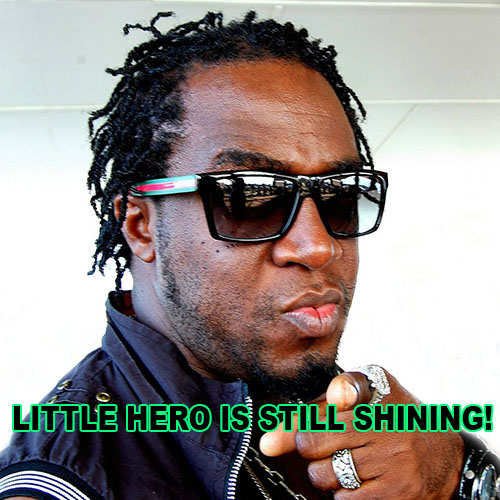 Paul Gayle – publicly known as Little Hero – continues to make good music approximately two decades after he officially entered the reggae-dancehall industry. He recently released a catchy single called Keep On Shining, which is featured on the Rooted And Grounded Riddim by Paul Patmore Production.

The St. Ann’s singer who had his first major hit in 1994 (God Alone, a collaboration done with Merciless and Action Fire) is, in all likelihood, sitting on another number-one record. On Keep On Shinning Little Hero stuck to the theme of the EP, which is inspirational and faith based.

Producer Paul Patmore is now coming to terms with the reality that he may have two breakout songs from the same compilation trending simultaneously. The lead single, Terry Linen and Dipmatik’s Rooted And Grounded, is the first to enter heavy rotation on reggae-dancehall platforms globally. It now has to share the spotlight with Hero’s Keep On Shining.