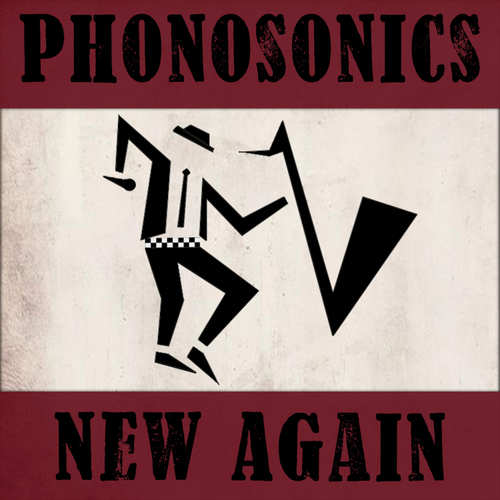 In 2015, Canadian ska, rocksteady, and early reggae band Phonosonics began as the brainchild of multi-instrumentalist and producer Spencer Cleave. Since then the band has been racking up accolades. In 2019, the band started to work on their album New Again, which was slated for a 2020 release, but unfortunately was sidelined by the pandemic. The band persevered and tenaciously finished putting together a vintage-sounding collection of rocksteady, early reggae, ska, and blue beat style tunes with a positive message.

With their characteristically painstaking commitment to authenticity and respect for the source material, New Again feels more like it could have been produced in 1970s Kingston than 2020s Victoria, BC. Drawing on their friends in the reggae community, they were able to recruit artists such as Leroy Sibbles, Horseman, Montreal’s Dr. Watson, and Roger Rivas of the Aggrolites to join in on the record. New Again is the story of rebirth and redemption, and its themes have taken on new meaning these past years.