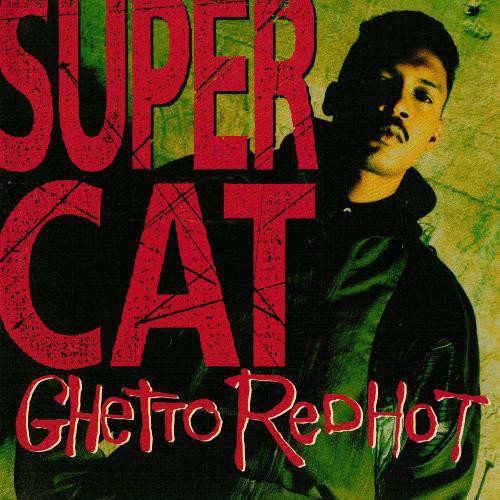 Visuals for Super Cat’s dancehall Classic Ghetto Red Hot, produced by Robert Livingston and released in 1992. The song is a story about the climate of Jamaica during the late 70s to 80s, especially the introduction of political riots and bloodshed of that time period. Super Cat aka Don Dada uses both his knowledge and the fact that he was there to tell this story of his experiences. Super Cat also spent plenty of time on the run during his early career due to being ‘hot’ in the ghetto and did a short bid in General Penitentiary for his role in political unrest.