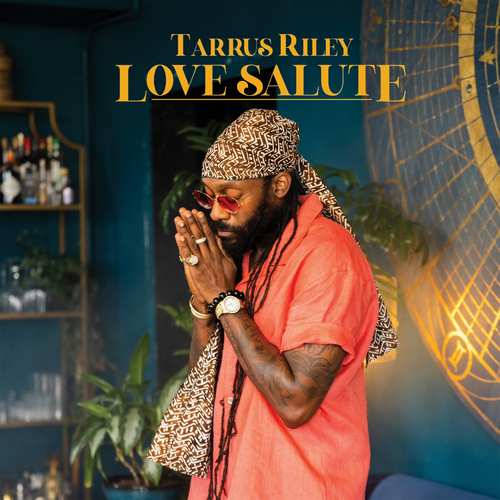 The single, produced by Kareem ‘Remus’ Burrell, is the second collaborative effort between the two second generation Reggae royalty musicians. “Love Salute” is a modern day build from Marcia Griffith’s Hold On produced by Kareem’s father Phillip ‘Fatis’ Burrell. Tarrus and Kareem’s rendering keeps the original melody while asking lovers to appreciate love in all forms and never take a person for granted.

Inspired by the untimely passing of his younger sister, Tarrus Riley encourages all to embrace the power of love and to dwell in the positiveness of loves energy. He says, “Love is an actionable word that we can put into action so lets do that.” Love Salute is slated for international release on November 19th, 2021.