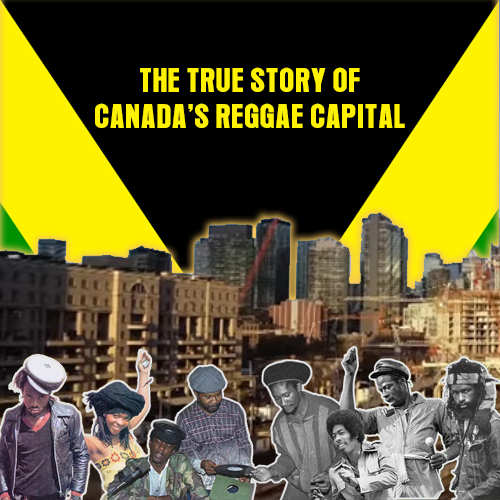 There’s a neighbourhood in Toronto that stretches along Eglinton Ave, just north of the downtown core. For years, it’s been buried under construction as the city builds the Crosstown LRT, but under all that is a rich musical history which is under threat.

Little Jamaica, as the neighbourhood is known, was one of the largest producers of reggae music in the world outside of Kingston, Jamaica. In the 1960s and ’70s, Jamaicans moving to Toronto helped to create a vibrant music industry, complete with clubs, record shops, recording studios, all with a connection back to Jamaica. Artists like Jackie Mittoo and Leroy Sibbles recorded their music there, and the famous reggae group Black Uhuru immortalized the strip with their song Youth of Eglinton.