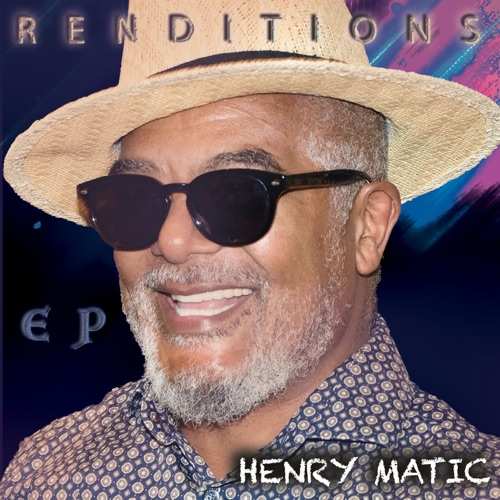 Born and raised in the UK, trombonist, singer, composer and producer Henry ‘Matic’ Tenyue aka Henry Buttons is a prolific and in demand musician in the studio and on stage. Besides playing with his own Matic 16 and Matic Horns groups, he has been a member of Matumbi, Aswad, UB40, and the Dennis Bovell Dub Band and was part of the touring bands of Dennis Brown, Gregory Isaacs and Horace Andy, to name just a few. He’s probably best known for carrying the trombone, the instrument of his inspirations, Don Drummond, Vin Gordon and Rico Rodriguez, into the modern roots, reggae and dub age. However, not that many know that he’s also a good singer as he sometimes showed during live performances and on two tracks of his 2011 released double cd Musical Storm (Sip A Cup Records).

Early 2020 he released his self-produced single How Could I Live. Although Dennis Brown’s version is probably the best known, the original song – written by Dwight Pinkney – was recorded by The Sharks for legendary producer Coxsone Dodd in 1968. And now there’s the release of his EP Renditions. It’s Henry ‘Matic’ Tenyue’s first solo EP as a reggae vocalist with Stingray Records and features well done interpretations of six classic tunes, hence the title Renditions. Musicians involved include Mafia & Fluxy, Tony ‘Ruff Cutt’ Phillips, and Guillaume ‘Stepper’ Briard of the Taxi Gang, and Henry ‘Matic’ Tenyue himself.

If I Rule The World