Here’s is a transcription of an interview with Jamaican music legend Leroy Sibbles, done and published by I Never Knew TV in 2021.

Another one of my most favourite groups was the Abyssinians. The Abyssinians, two members of the original Abyssinians were family related to Carlton Manning, of the famed, Carlton & The Shoes. And now… Carlton was a great friend of mine. So, that’s how I met the other members of
The Abyssinians… and we were all together. So i was… Jackie Mittoo left Studio One, so I took over the… uhm… after they tried a lot of other musicians… it was left in my lap to arrange and play for Studio One. So, The Abyssinians came to me and said they’re gonna hire the studio to record two songs. And that’s when we did Declaration Of Rights and Satta Massagana. I had the pleasure of arranging Satta Massagana. Those beautiful horns that you hear on Satta… my arrangement. And a lot of horns that you hear on Studio One, while I was there, were my arrangements. 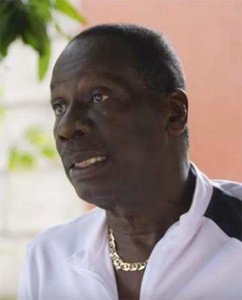 Roles at Studio One

Because of being at Studio One and doing what I was doing, and what I was doing was arranging. So, actually, while I’m in the studio arranging, I realized that being an arranger you are the real producer. Because most of the producers back in that time were people who were executive producers. They had nothing to do with it making other songs. They would bring artists… and the musicians and the artists will be doing the work. So, we were always the producers, you know. We were the arrangers, the musicians who made the songs, and we were the producers because we were producing the music, you know. The guy who at the end of the day, who makes all the money was the executive producer and that’s what he does. So, for a long time, we knew that we were the producers and… I don’t know why I didn’t just leave Studio One and go do that too, you know. But I was caught up in so many different things because at the studio I was doing arrangements, I was doing harmonies… But there arranging harmonies and singing harmonies on songs like… (sings) baa boe ba boe baa baa yaa… Bob Andy you know (Let Them Say – RV)… and many other people, you know, while playing. So, I was… uhm… multitasked in the studio there. I was arranging, playing bass, auditioning, even getting the artist together. I was there because after a while they realized I was capable that they left everything in my hands and I felt it like a compliment, you know. And I was very grateful for all of this because then I was able to prove myself as an individual, you know. And then I was able to test myself to see how i could do and all I that have. So, it was no burden until after a while… (laughs)… you know.

We hear different stories about Mr. Dodd. Some say he was fair, some say he was not fair. What was your experience?
Well, for the first thing it was not fair because it was my complexion… that’s a joke (laughs). But I know exactly where you’re coming from. It’s like… financially he was a businessman and business people are around… what you would say… they’re heartless, you know, they’re all financial achievers. They are doing this to make money, you know. We were doing this to make the music. We were in two different categories, you know, and as an individual, he was a nice person. You know, as a man to man he was a guy who would run jokes from time to time and all of that. But financially… no, no, no… he was all for himself. It was selfish, financially. 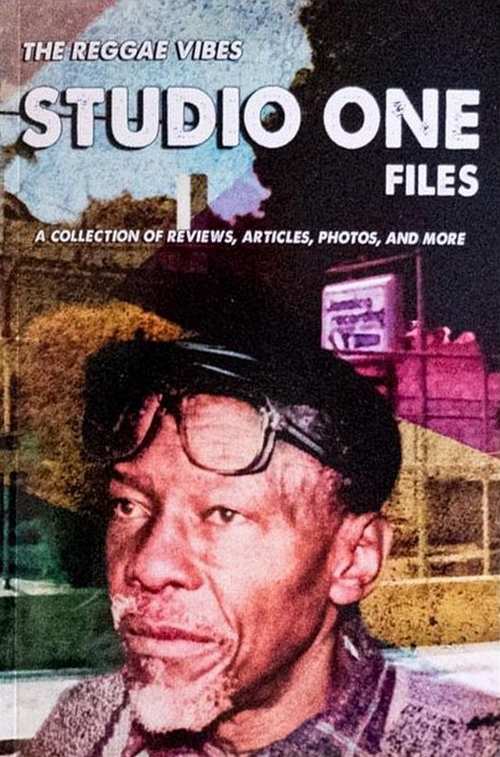 Any Reggae and Studio One fan can’t afford to miss the STUDIO ONE FILES book !

This must-read 277 pages paperback includes bios, Studio One riddims, interview snippets, lots of photos, and more than 100 album reviews. Furthermore, it includes bar codes to listen to and purchase the music.

The book can only be purchased via Amazon (US, CANADA, UK, FRANCE, GERMANY, SPAIN, ITALY, JAPAN, and AUSTRALIA).

This is what buyers say:

Great Book For Reggae Fans
This is a fun book with lots of LP descriptions and pieces of interviews with important artists. Fans of Studio One and reggae in general will enjoy this book.

(Note: The transcription of the Leroy Sibbles interviews above isn’t featured in the book)