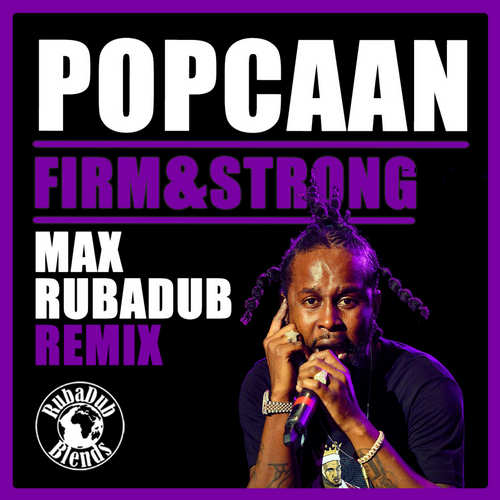 After four years Swiss DJ, producer and remixer Max RubaDub is finally back in the producer-biz and is releasing new remixes again. Popcaan’s voice on a dubby reggae production, downloadable for free as usual with also the Blaze Fire riddim version included. Popcaan’s slamming song from his 2018 released second studio album Forever is about the things he’s going through in the music industry. Expect more Max RubaDub productions in the near future as there is already a bunch of projects cooking in the pipeline.