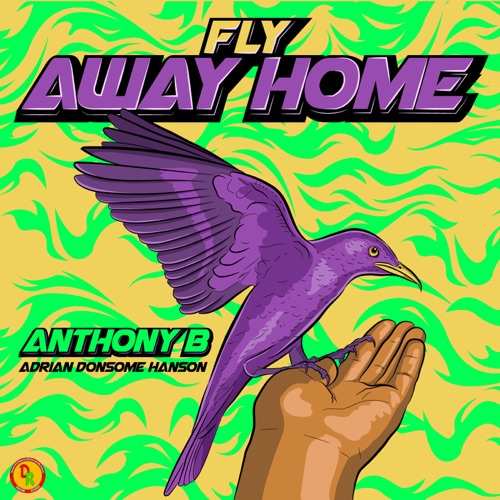 Jamaican music producer and executive Adrian ‘Donsome’ Hanson kickstarts the new year with the release of Anthony B’s new single,Fly Away Home, a song about the senseless killings and bloodshed that have been prevalent in Jamaica for years. It’s the first single from his new project which is called Gruesome Act Riddim.

Anthony B – Fly Away Home