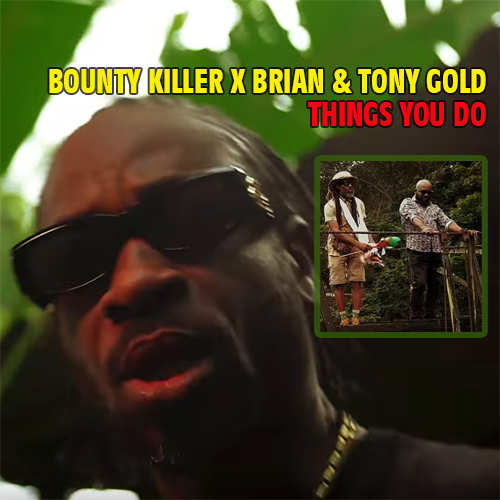 Veteran producer Mr. Doo, who produced hits for reggae and dancehall artists back in the ’80s and ’90s, returned to the music business in 2021 with a 10-track riddim project entitled Doo Run, which is done in collaboration with Shaggy. The relicked version of Delroy Wilson’s Studio One classic Run Run is headed by cuts from Shaggy & Rayvon (Drive Me Insane) and Bounty Killer feat. Brian & Tony Gold. Now Mr. Doo also presents the official music video of the latter’s tune, Things You Do.