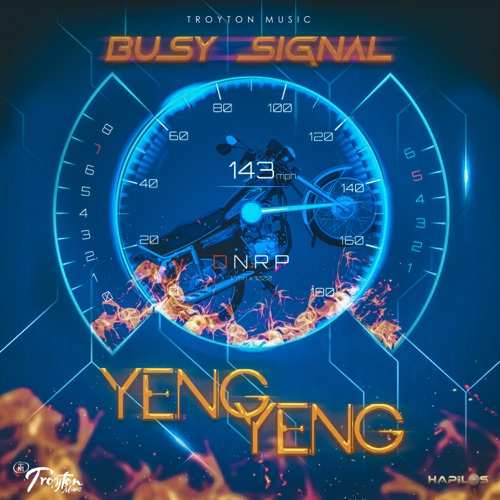 Busy Signal has released the dancehall song Yeng Yeng, in which the Jamaican star gives his own commentary on the problem of using Yeng Yeng motorcycles to carry out murder, robbery, and general mayhem, which has been plaguing Jamaica for close to 20 years now, but appears to have intensified during the pandemic due to the easy access to the Chinese-made Yeng Yeng. The song is produced by Troyton Music and released on January 12, 2022.