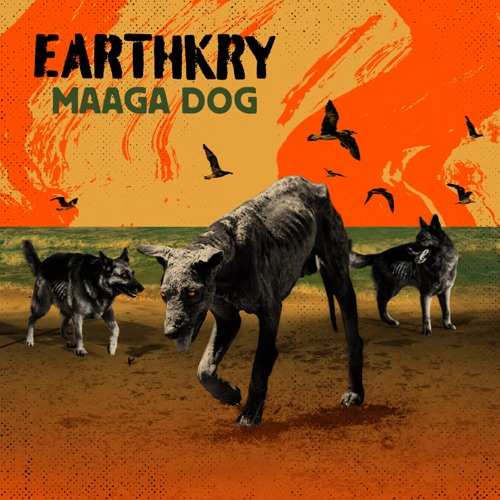 Jamaican reggae band EarthKry is back with the third single taken from their upcoming EP. Maaga Dog, a song with a classic 1970s reggae sound, explains the scenario where a person might help another get up from their rough times, however in the end that very same person turns around and stab you in the back. The single has been released on 14th January by Washhouse Music Group.