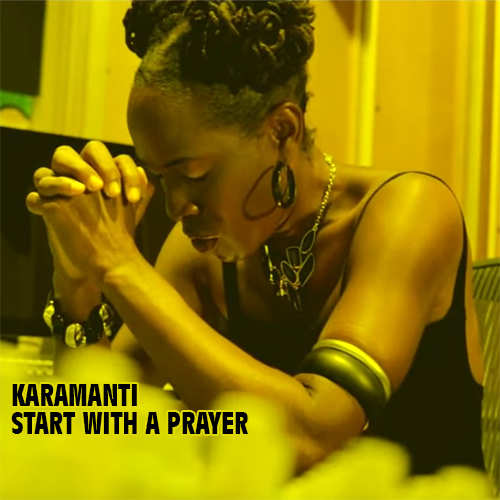 Dancehall artist Karamanti and the team at Blakkwuman22 Music have unleashed the official video for Start With A Prayer, the lead single taken off Karamanti’s December 2021 released Spiritual Warfare album. In addition to being the first single of the Spiritual Warfare album, Start With A Prayer is also one of four songs featured on the Restart Riddim, which was created by Old Harbour based producer Lamar Thompson.