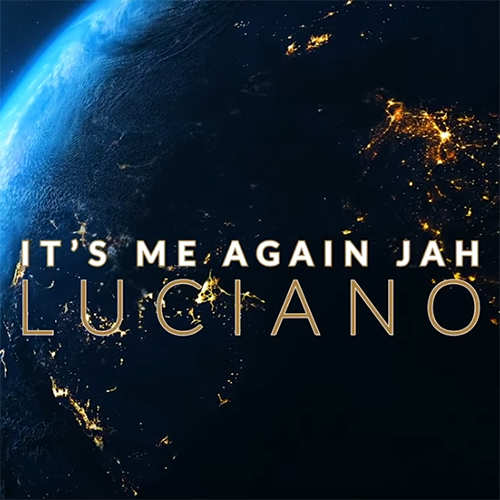 The Messenjah comes up with a new version of the 1994 song It’s Me Again Jah which was produced by Phillip ‘Fatis’ Burrell for his Xterminator label. This song, like so many others he recorded, shows the strong spiritual influence on his music. The song is featured on Luciano’s forthcoming album Return Of The Chronicles.