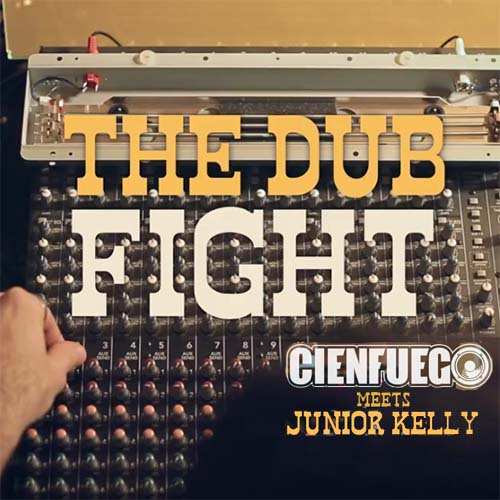 The Cienfuego produced Junior Kelly song The Fight appeared on the June 2021 released Cienfuego album 1826. And now, about 8 months after the release of that album, comes the song’s dub counterpart. It’s dubbed by Cienfuego at Cienfuego’s Studio in Parma, Italy. The video is filmed and edited by Marco Bergonzi (Raw Sight).