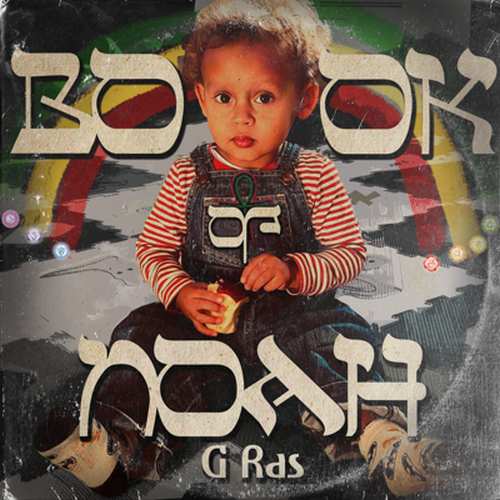 The new album from Hungarian reggae singer & MC Gregory G Ras has been now released on digital stores and streaming platforms by the Redgoldgreen Label. It’s a concept album of seven songs (plus one dub) entitled Book Of Noah that refers to the ‘Seven Laws Of Noah’ from the Torah/Bible – which are supposed to be the real original main commandments, basic principles, moral guidelines for the whole of humanity (from Noah) – and in the same time to the vedic chakra system of the seven main energy centres of humans. Each tune stands for one certain law and one chakra. The eighth song is a dub version of ‘Signs’ to end the album with a meditational, soulful summary as a reminder of the importance of awareness. The album features collabs with Awa Fall, Giallo Man and Telma Lincoln.