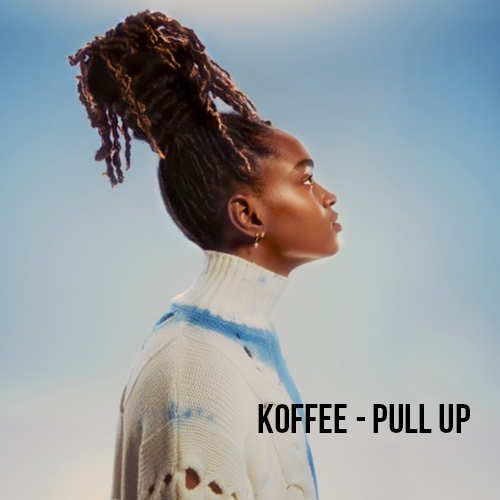 Popular Jamaican artist Koffee returns with new music video and single for Sony Music UK called Pull Up. The song, which follows her hit single West Indies and The Harder They Fall from the soundtrack to the movie of the same name, is expected to appear on Koffee’s upcoming album, Gifted.