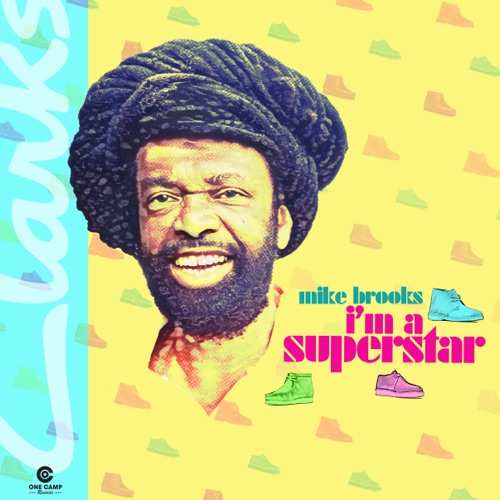 “Clarks in the morning, Clarks in the afternoon, Clarks at nighttime, too”. These lines certainly need no further explanation for the inhabitants of Jamaica. In Europe, however, you might wonder what that means exactly. Clarks is a London shoe brand. A shoe brand that has a high status on the Caribbean island state.

All those who wear Clarks in Jamaica also have the “style” and they are eager to wear the new models. But what does this have to do with Mike Brooks and his new single? For that, you have to take a look at his youth. Since he was 15 years old, he has been making music and selling the popular shoes from London on the side, shipping them to Jamaica in barrels and thus combining his two passions – being a singer and being a salesman. In this way, Mike Brooks can fulfill the wishes of the Jamaicans and bring them the feeling that every single one of them can feel like a superstar with the latest shoes. Because as Mike Brooks sings: the shoes are worn always and everywhere.

The song, which is the second single from the new album, was produced by Elijah Salomon. The single is available as 7″ vinyl as well as digital download.