Anthony B – Turn Up The Music | New Video 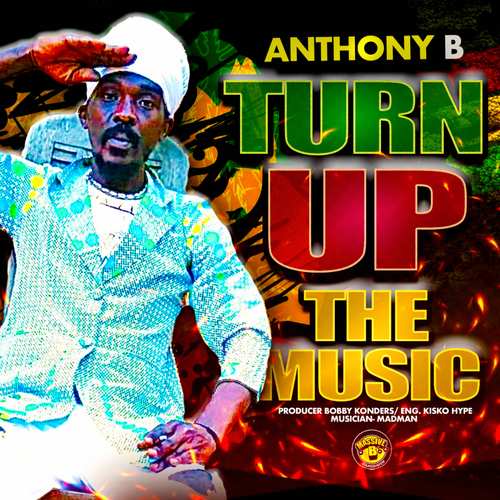 NEW VIDEO
ANTHONY B – TURN UP THE MUSIC

“This generation asking for the original Jamaican dancehall vibes style riddims, and most of all, information they only see watching old dance videos on YouTube,” said Anthony B. “The concept of the new video, directed by Troublesum, was to capture the original Jamaican reggae and dancehall energy that inspired millions of youths worldwide,” as Anthony B summarized.