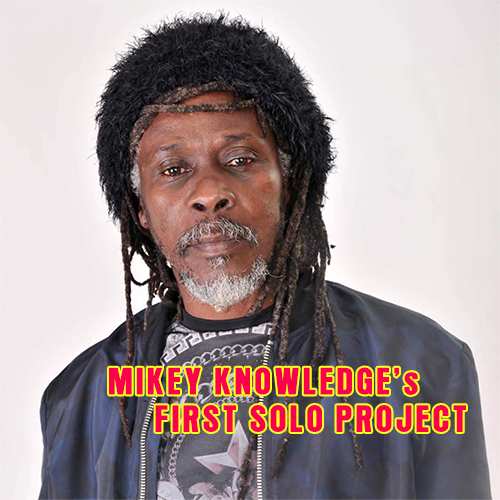 Like many harmony groups that emerged from Jamaica during the 1970s, Knowledge’s sound was steeped in Rasta. Their message was inspired by the social challenges in their native Trench Town.

It’s been 12 years since tragedy forced the group’s split, but original member Michael “Mikey Knowledge” Smith carries the banner with a new EP, ‘Power of Jah’, released in January.

The project has six songs which were conceived in London where he has lived for almost 20 years. ‘Power of Jah’ may have a contemporary feel, but Mikey Knowledge says he has never strayed from his roots.

“Musically, the arrangement and structure remain the same. Lyrically, I kept the same content. The inspiration comes from the environment and the experience within,” he explained.

Mikey Knowledge added that ‘Power of Jah’ was not planned. It started while he was testing a new recording studio in London by singing a few tracks accompanied by drum machine and keyboard.

“Then, we add the bass line and guitar. Everyone was impressed with what they were hearing and the rest is history,” he said. 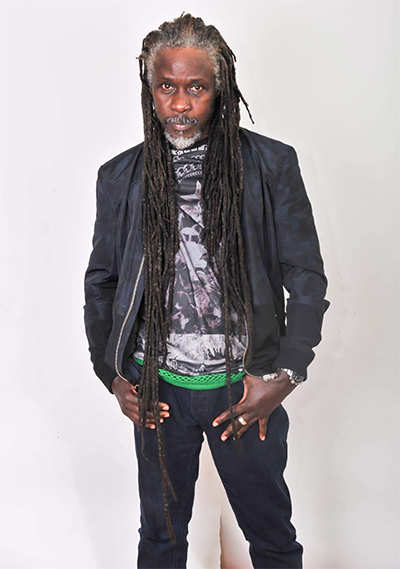 Mikey Knowledge and Bee Vaz co-produced ‘Power of Jah’ which is the singer’s first solo project. It contains songs such as ‘Crying’, ‘Zion I’ and ‘Message to Heathen’.

It is released 12 years after ‘Kebra Negast’, the last of Knowledge’s three albums. The first, ‘Hail Dread’, was produced by Tappa Zukie and released in 1980 by A&M Records.

Knowledge was prone to tragedy. Original members Earl McFarlane and Michael Samuels were killed; so too their replacements William McLaren and Magnus Keen.

In 2010, shortly after production was completed on ‘Kebras Negas’, original member and lead singer Anthony Doyley died from cancer. Delroy Fowlin, the other original member, lives in France.

Knowledge was formed in Trench Town in 1974 at the height of the roots-reggae explosion in Jamaica. Despite widespread impoverishment, he remembers a happy childhood in his hometown.

“I am a born and bred ‘Trenchtownian’. All eight siblings, brothers and sisters, was born here from the section they call Rema. The inspiration comes from living in an environment with so much going on, be it sports, music and other things,” said Mikey Knowledge. “In the community you have the Revivalist and Pocomania church. You have various other church. You even have the Marcus Garvey church. We were surrounded by music of all sorts with artistes like Bunny and Scully, Delroy Wilson, Alton Ellis, Lascelles Perkins, The Wailers, Joe Higgs, The Heptones, The Maytals, The Wailing Souls and many more. Oh! what inspiration.”

With ‘Power of Jah’, Mikey Knowledge honours the rich music tradition synonymous with Trench Town. He is currently recording songs for a debut album.