Skyblasters – Stay With Me | New Video 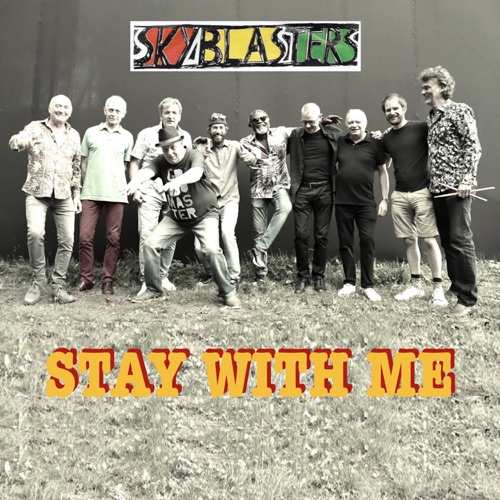 NEW VIDEO
SKYBLASTERS – STAY WITH ME

Here’s the brand new video and single from Skyblasters, Belgium’s oldest and most genuine reggae band which was formed in formed in Ghent back in 1984. Partly produced in Ghana and Belgium, the Lovers Rock tuneStay With Me follows up one of their previous singles which was nominated as Best Reggae Song 2020 in New York (LDM Radio). Skyblasters anno 2021 are Edward Buadee, Peter Heylbroeck, Johnny Doumen, Johan Heyerick, Joris Angenon, Martijn Bal, and Arvid Valck.