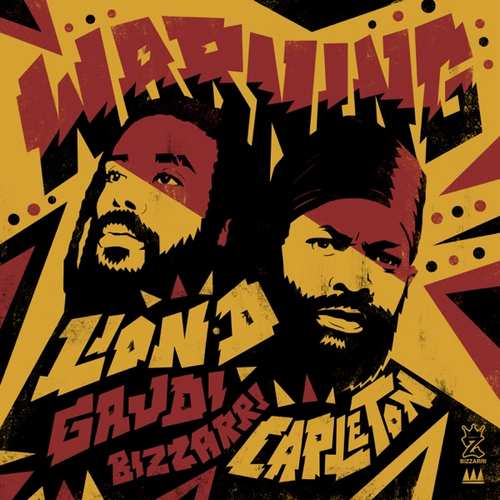 Bizzarri Records has put out a brand new version of the collab single Warning by Lion D and Capleton. The new version has been produced by London-based Gaudi, who has worked with reggae giants such as Horace Andy, Steel Pulse, Lee “Scratch” Perry, Sizzla, Mykal Rose, Barrington Levy, Scientist, and many more. It earned him the title of one of the most sought-after dub producers in the world.