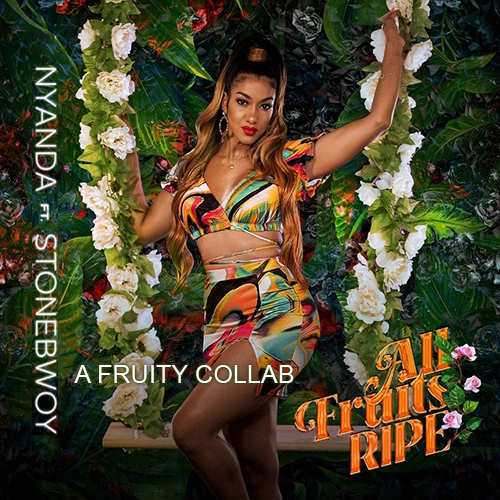 From Accra to Lagos, London to Kingston, Afrobeats has taken the music world by storm. Back when it was a fledgling sound, singer Nyanda knew it would take off globally.

She was a member of the sibling duo Brick & Lace 15 years ago when their songs made charts in Africa and Europe. On visits to Africa, she and her sister Nailah heard the strains of what became an international sensation.

“Omg! I love Afrobeats. Brick and Lace was one of the first international artistes of our time performing in Africa and we fell in love with the genre. I love to see how it has exploded worldwide but honestly, it is very overdue. The talent there is undeniable,” she said.

Last year, Nyanda reached out to one of the biggest acts in western Africa for a collaboration on her latest single. That song, All Fruits Ripe, features Ghanaian singjay Stonebwoy. “I’ve been a fan of his music for a minute. And he has great respect for our culture. I knew he would complement the song so I slid into his dms and made my move. The rest is history,” said Nyanda.

Stonebwoy, along with Burna Boy and Wizkid from Nigeria, are standard-bearers for the dancehall/reggae and Afrobeats movement in West Africa. He visits Jamaica often and has recorded songs with Tarrus Riley and Sean Paul. 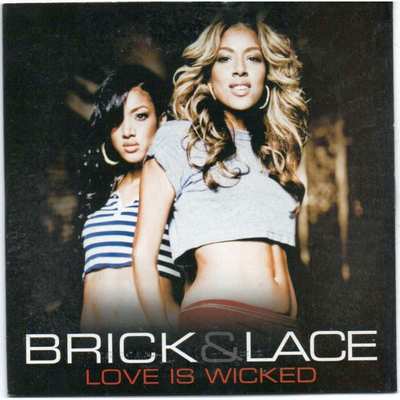 Brick & Lace had considerable success in Africa with songs like Love Is Wicked (by Brick & Lace) as well as Nyanda’s solo single, Cool & Deadly.

With All Fruits Ripe, she is looking forward to a return to the charts.

“Every artiste, no matter what stage of their career, is looking for that hit single. Its no different for me. A hit song changes everything, opens up a whole new world to an artiste, so one would be awesome right now. At the end of the day a loyal fan base and moderate airplay can also hold a lot of weight,” she related.

Brick & Lace was originally a trio that included eldest sister Tasha. They formed in Kingston during the late 1990s and began recording songs shortly after.

As a duo, they signed with Konvick Muzik, an independent label owned by neo-soul singer Akon and distributed by Geffen Records.

Their first album, Love Is Wicked, produced the hit songs, Never, Never and Take Me Back. While acknowledging the stylistic and commercial evolution of the music business, Nyanda points to advice from one of the masters for helping to keep her fresh.

“I read a quote from Quincy Jones and he said, ‘I don’t know what makes a hit, all I know is how a song makes me feel and I hope others feel the same’. I totally agree with that perspective,” she said.