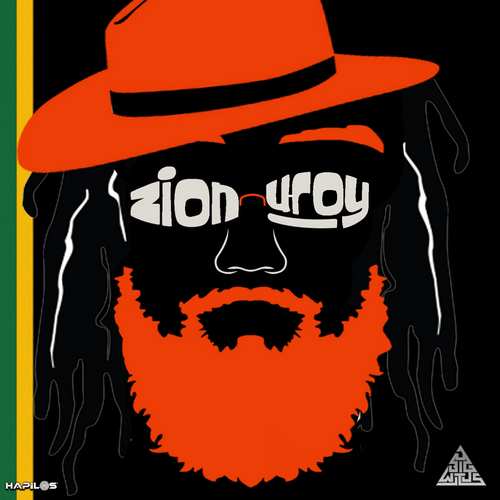 Even in death U-Roy has managed to deliver the best of authentic reggae music. His latest release ‘Zion’ produced by Ubigwitus Inc and distributed by Hapilos is out now. In the single U-Roy uses his signature ‘toasting’ which is the rhythmical vocal style performed over reggae and dancehall tracks. This style of music became popular in the late ’60s and ’70s.

‘Zion’ which is Hebrew for ‘highest point’ has a strong message about motivation and drive. Lyrics from the single read:

“Ina di rumble of a conversation
One a dem start moan and bout whitey
Man plus
Me reply with love
And love it ago buss
And a melody fi dash up discrimination
Music fi heal da wounds of separation
Silence the hate
Fi share wi vision
Yes trodding is must ina man’s education”.

U-Roy encourages listeners to keep on the right path while on their life’s journey. He also speaks to the importance of educating oneself and not to be blindsided by issues of discrimination and segregation. The song has an old school reggae/dancehall sound that will attract true reggae enthusiasts worldwide.

U-Roy, whose real name is Ewart Beckford was born in Jones Town, Kingston, and began his professional music career as a deejay in 1961. He recorded several number one singles and albums, inclusive of ‘Dread In A Babylon’ (1975), and ‘Natty Rebel’ (1976). In 2004, he was featured on the Jamaican group Toots and the Maytals’ Grammy award-winning ‘True Love Album’ and in 2007 he was awarded the Order of Distinction for his contribution to music by the Government of Jamaica. The great reggae icon passed away in February 2021.