After a forced hiatus of two years, the festival known for its great atmosphere, delicious food, fun little stores, eco-friendliness, fair-trade, and close community, is totally ready for a new edition.

It’s BERES HAMMOND with his entire HARMONY HOUSE BAND who’s going to treat the massive to his musical gems from the Main Stage on Saturday. On Friday, there’s a world premiere: CHRISTOPHER MARTIN and ROMAIN VIRGO are performing together for the first time in Europe. They will share the stage with their divine voices and provide endless entertainment, vibes and mega-hits. None other than the king of afrobeat DAVIDO will enter that same stage on Friday with his band THE COMPOZERS.

As mentioned above, there’s something to celebrate this year at Reggae Geel. All the more reason to come up with a series of big names.

AGENT SASCO, KRANIUM, and MISTY IN ROOTS will grace the Main Stage on Saturday. They will be woven together in a fluent and humorous way by the professional radio voice of Jamaican host Ron Muschette. And there will also be the introduction of some new, up-and-coming talents from Jamaica. At Reggae Geel, D’YANI, ALEXX A-GAME, and ZHAYNA are going to make their European debut.

On the Tallawah Stage it’s AFRICAN HEAD CHARGE with none other than ADRIAN SHERWOOD at the buttons. You’ll find top-class dancehall in the Bounce tent, with names like SENTINEL, CODE RED SOUND, DYNAMQ, and HERB-A-LIZE IT. And it’s of course the Energy God, ELEPHANT MAN, who is going to make his entrance there on Saturday night.

In case you have forgotten in recent years: Reggae Geel is a festival with 4 stages, a great atmosphere, and a lot of entertainment in between performances. This year, you will experience no less than 5 mobile sound systems on the festival grounds.

And Reggae Geel also tries to do their bit for the environment as best they can as the festival says NO to plastic! A better environment starts with ourselves. That is why they use the system of eco-tokens at all bars. How does it work? Upon arrival, you receive 1 free eco-token! When you order a drink, you hand in this eco-token. Finished your drink? Don’t throw away your cup, bottle or can! Hand it in at the bar with your next order, or exchange it for a new eco-token. Attention, without eco-token, empty cup, bottle or can, you pay 2 euros extra per ordered drink.

The festival is more than just music. It represents life. Including multicultural food stands, special beers, cultural experiences, fair-trade products and respect for every belief, religion, origin, orientation and any preference. No labels, just solidarity. 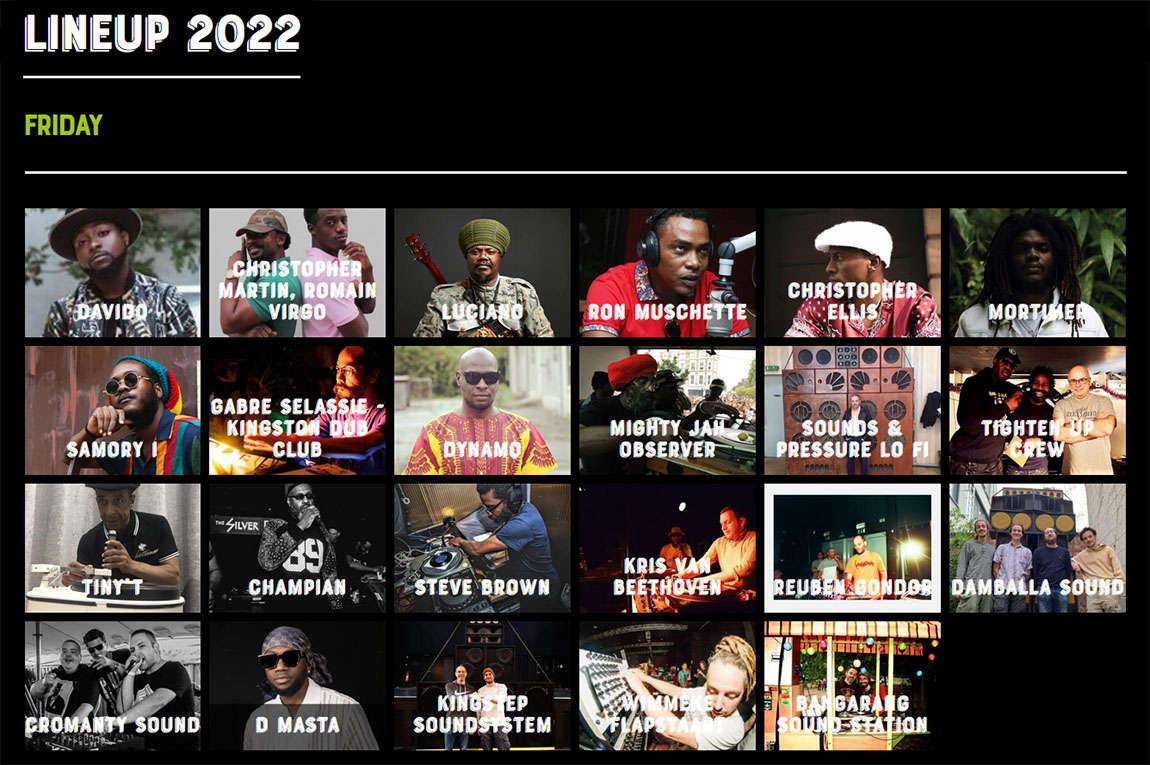 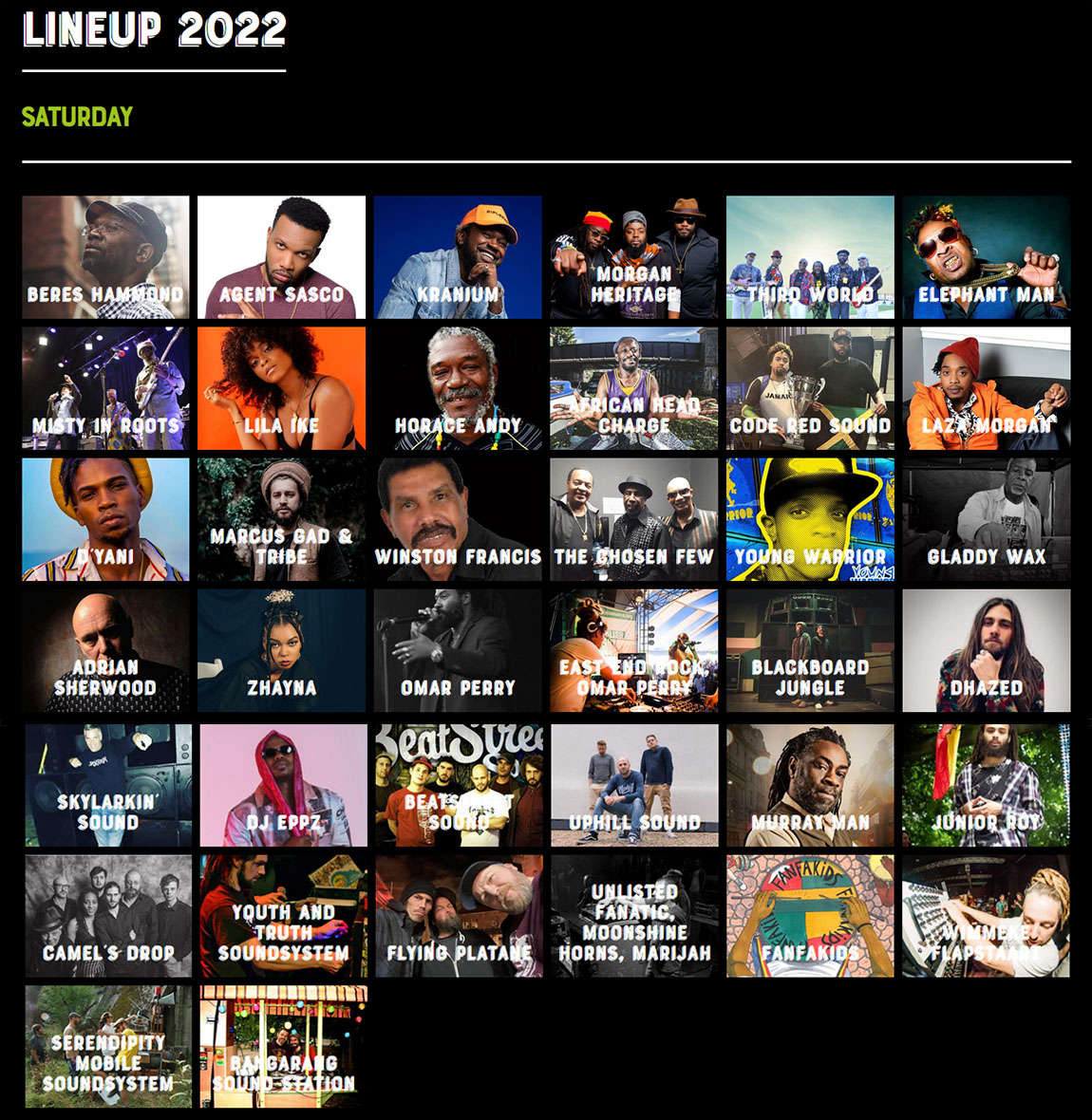