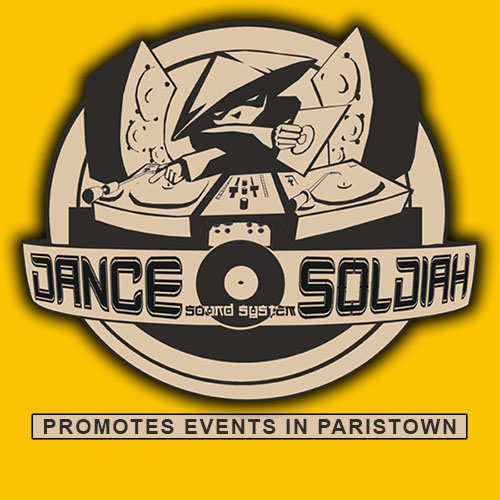 DANCEHALL IN THE CITY OF LIGHT

Long a stomping ground for roots-reggae artistes, Paris retains its reputation as a premier spot for that genre. But dancehall also has its place in the City of Light, thanks to Dance Soldiah.

The record company, sound system and show promoters have been around for over 20 years, releasing compilation albums featuring dancehall acts from around the world and promoting events in the French capitol.

Nicolas “Nico” Weltzel, a co-founder of Dance Soldiah, believes there is a lot to celebrate after over two decades in the business.

As well, he and his colleagues have played with heavyweight ‘sounds’ such as Mighty Crown, Supersonic, Bass Odyssey, Pow Pow Movement, and Wyclef’s Refugee All Stars. 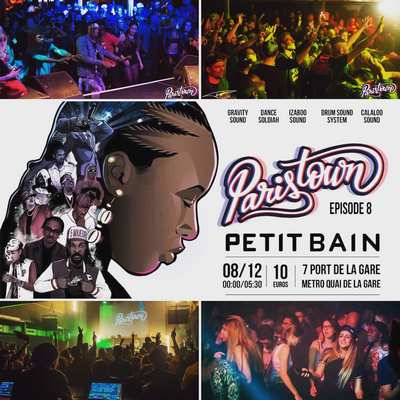 Dance Soldiah’s latest project is the Kensei & Sensei Riddim, co-produced with Digital Cut, another Paris-based company. The “double, one riddim album” has songs by 21 acts from six countries including Denyque, Turbulence, Jah Vinci, and Khalia from Jamaica; Queen Omega from Trinidad and Tobago; Riflah from France, and Pressure Busspipe from the United States Virgin Islands.

“The project is built on an innovative concept as 10 tracks are from female artistes and the other 10 from male artistes. Equality and parity is the essential value placed at the center of this new project,” Nico explained.

Nothing Can Justify is the latest song Nico and his team are pushing. It is a jab against child and female abuse.

While not as popular as roots-reggae, 40 year-old Nico reveals that dancehall music does have a following in Paris, attracting “all generations, ages and cultures.”

Many of these fans attend Paristown, a series of well-received dances held every three months by Dance Soldiah, Drum Sound, Izaboo, Calaloo, and Gravity Sound.

As for their ‘riddim’ albums, Nico says artistes who record for the label have a similar approach to music.

“We select artistes who really want to work with us in the same purpose and direction. With talented and conscious artistes who deliver a peace and strong message (no bling bling),” he said. “It doesn’t matter if the artiste is famous or not, the commitment of the artiste is very important.”