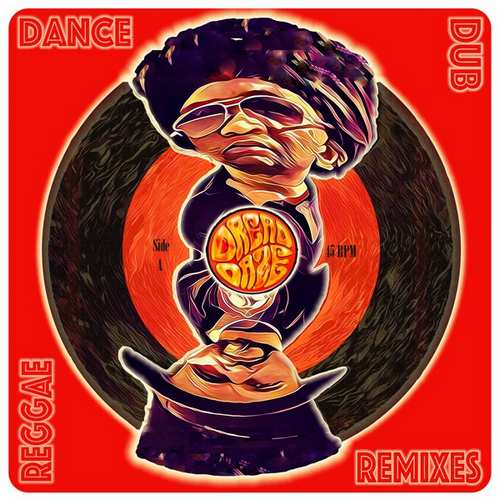 Los Angeles based Dread Daze, with Exclusive Recordings (also out of Los Angeles), have released the official video for the song Feelin Fine, a remix of a previous Dread Daze song. Feelin Fine is a collaboration between Dread Daze and Netherlands-based Manu Genius of Not Easy At All Productions.