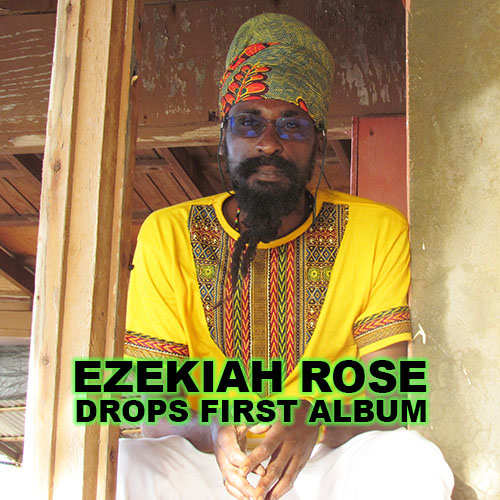 A committed disciple of Rasta and roots-reggae, Ezekiah Rose is proud to carry the torch for both movements. He espouses his belief in both on Good Ova Evil, his first album.

The 14-song set dropped in March. It comes 15 years after the singer got into the music business.

Good Ova Evil took just over one year to complete. Unlike most contemporary albums out of Jamaica, it is strong on original content with Ezekiah Rose staying true to the tenets of Rastafari.

“As our elders said, ‘old firestick easy to catch ablaze’. It’s (roots-reggae) the heart of the people and our best tool to bring our voices to the leaders and the world,” he said. “Most satisfying thing is, it’s an album with messages for a lifetime.”

Good Ova Evil has several collaborations including Faith with Nature Ellis, Sure Time with Lutan Fyah and Joyflow which features Luciano. Ezekiah Rose goes solo for most of the album with the title song and Cleanse My Heart being particularly strong.

The dreadlocked artiste wrote most of the songs to acoustic guitar which he learned to play over 10 years ago when he switched from being a deejay to a vocalist. 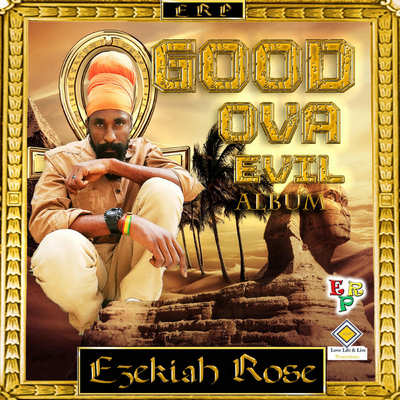 While many neo-roots acts have gone the way of ‘riddims’ in search of hit songs, Ezekiah Rose believes making original music the organic way is still the best method. Patience, he noted, is critical.

“Message is basically the reality we see through experiences in life. Only through good thoughts, good things manifest, and at the end of the day the harder the challenge the sweeter will be the victory,” he reasoned.

Ezekiah Rose is from Kingston but was raised in Spanish Town which preceded Kingston as Jamaica’s capital. The area has long had a strong music community with producer Harry Mudie and singer Dennis Walks making their mark in the late 1960s and early 1970s.

With the album’s release out of the way, getting its “timeless message” to the world is the next big step.

“We have some things lined-up for the rest of the year but there is no rush because we are in good hands,” said Ezekiah Rose.

(Photos by kind permission of Love Life and Live Promotions) 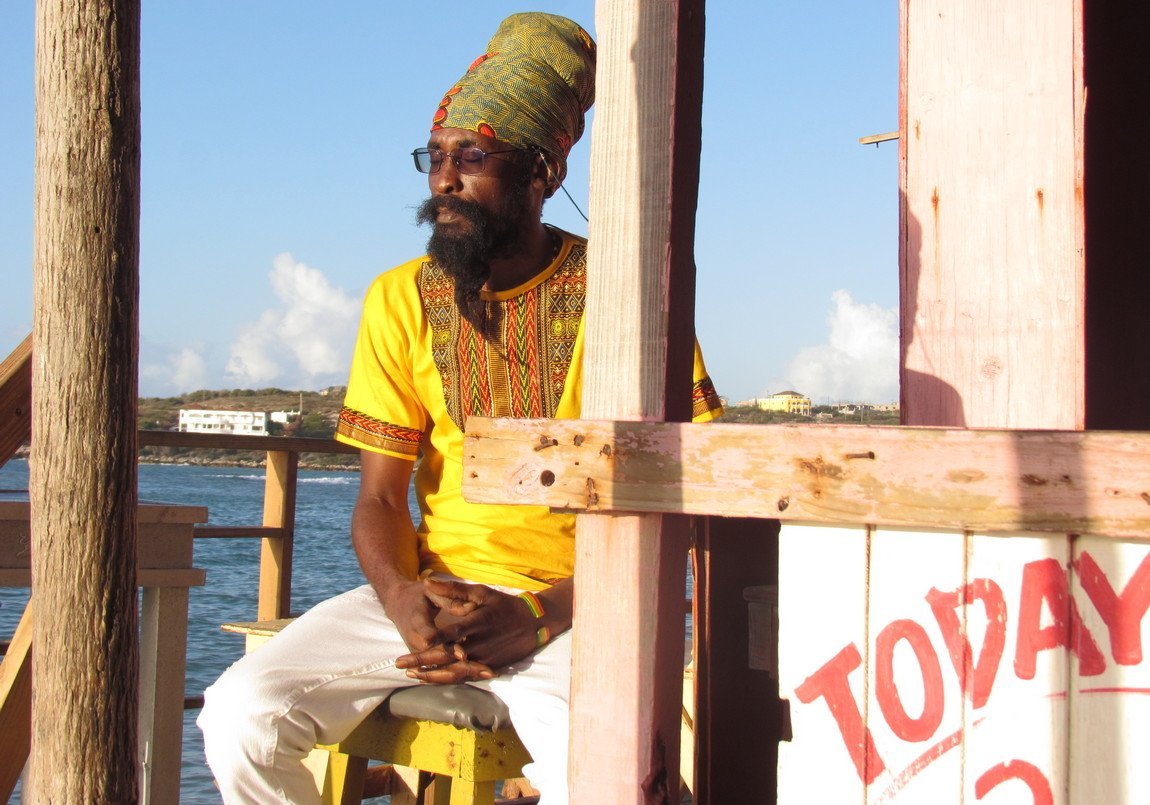