Kava Jah on the rise 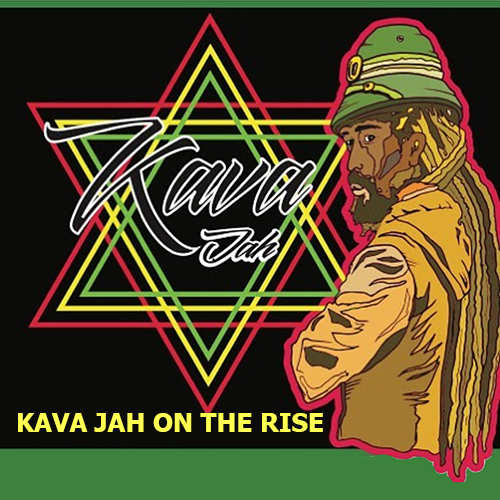 The past two years have been challenging for artistes and musicians. Covid-19 not only put many careers on hold, it destroyed some.

For roots singer Kava Jah, it was a period of creative soul-searching. He and his band The Remedy, made use of frustrating lockdowns to record profusely. Those sessions, at the Northern California home of musician Mike Johnson, yielded “Rise Above”, an EP released in March.

“Rise Above” has six songs, which are co-written by Kava Jah and Johnson, an American multi-instrumentalist who also produced the project. It comes five years after a self-titled EP that was never officially released. This time around, things were much more organized.

“Wi put in a lot more energy in terms of lyrical and musical. This is a special one because I did it with my own band,” said Kava Jah.

The Rastafarian artist, who is from Clarendon parish in central Jamaica, said he and Johnson took advantage of the Covid-19 breaks to write and record songs. 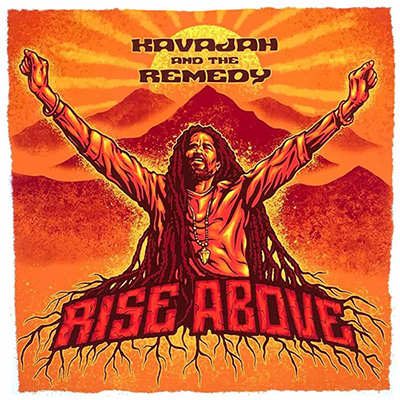 With the live reggae music scene gradually re-opening, Kava Jah and The Remedy are preparing to promote “Rise Above” with a handful of dates in his hometown of Santa Cruz.

He has lived in California for over 10 years, building a following through performances at popular venues like The Catalyst and Moe’s Alley. Kava Jah has also appeared on major events such as Reggae On The River and Cali Vibes Festival.

“The people here love roots-reggae and di message of Rasta. For an artiste like me, it helps with your creativity,” he stated.

Kava Jah’s roots are steeped in the church where his father, a musician, was a prominent figure. In 2002, “Trod On”, his first song, was produced and released by Paul “Computer Paul” Henton.

His next move was a game-changer. He met the Gumption Band for whom he recorded several singles including “Stand Strong”. Ten years ago, Kava Jah moved to the United States with Gumption which became the I-Kronik Band with him as lead singer.

Kava Jah and The Remedy are scheduled to perform at Moe’s Alley on July 23 with special guests, The Rudians.