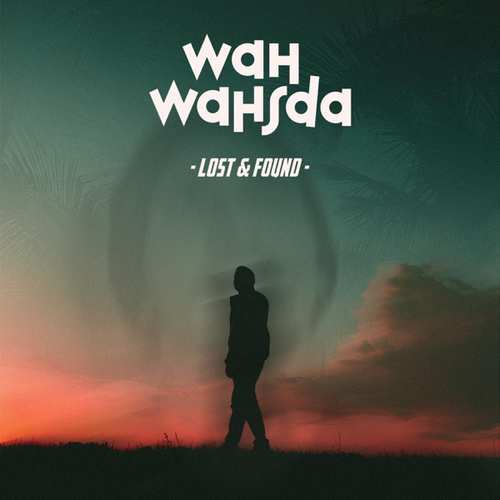 Founded in 2008 by Spiritually Wally & Sput, a group called Wahwahsda (winner of the 2011 edition of the Benelux Reggae Contest) with two full length albums under their belt and devoted fanbase suddenly disappeared from the music scene about a decade ago. Like a phoenix, the group has risen from the ashes with the release of their brand new single titled Lost & Found. Lyrically nothing much has changed as they still mix English lyrics sung by vocalist/guitarist Wouter Immers aka Spiritually Wally with lyrics in Antwerp dialect done by rapper Peter Govaerts aka Sput. The group furthermore consists of Frederik Verbruggen (backing vocals & keys), Steven Albrecht (bass), and Asham Band’s Wim ‘Radix’ Verbruggen (drums)