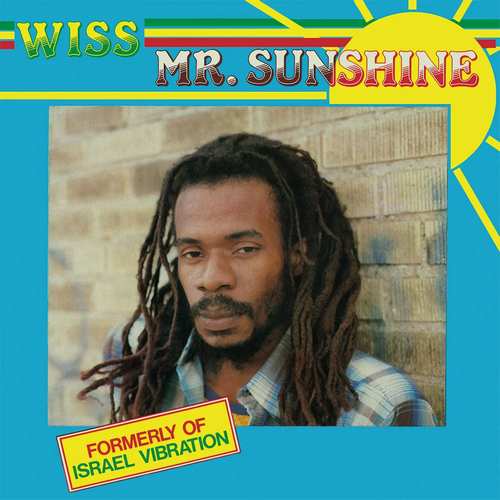 Originally released in 1985 on the Jah Life imprint, the solo album by Lascelle ‘Wiss’ Bulgin from Israel Vibration titled Mr. Sunshine has been reissued by the Brooklyn-based DKR label. Recorded & mixed at Philip Smart’s HC&F studio in NYC with The Freedom Fighters Band, this is the first time reissue of this LP. The album, recorded during a period when the group had parted ways, features nine vocals and one dub. Also available on all major digital/streaming platforms.