Bob Marley & The Wailers – Could You Be Loved 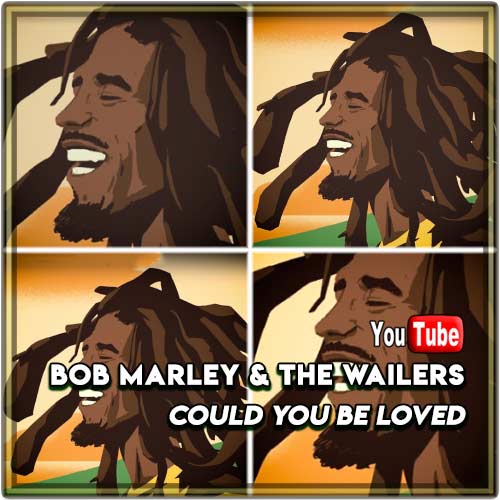 Here’s the animated video for Bob Marley & The Wailers’ 1980 hit tune. It was released as the first single from their twelfth and last album, Uprising (1980), and is also included on their greatest-hits album Legend (1984). Visuals inspired by Cedella Marley and all that she’s doing for women’s soccer in the Caribbean + Latin America through her Football is Freedom initiative.