Derrick Scott On A Gospel Mission 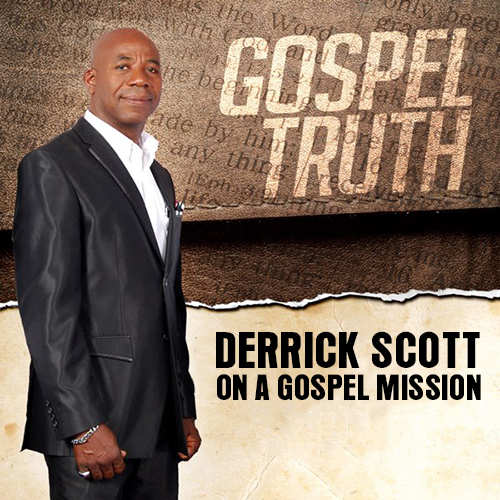 With five months to go before Derrick Scott’s annual Gospel Mission show in Lauderdale Lakes, the singer is making preparations for the seventh staging of what has become a calendar event in South Florida.

Scott, a Jamaican, has lived in the region for 30 years. A former dancehall artiste, he became a Christian prior to migrating to the United States, and has to date released three albums.

One of those, Mission Ablaze Live, was released in 2020. It captures Scott in concert at the Unity New Testament Church of God in Lauderdale Lakes, where he is a longtime member.

Scott looks forward to the Gospel Mission show. He is backed by a 10-piece band and performs inspirational songs to a reggae beat.

“It has done quite a lot, not only in Florida and the US but beyond the shores. It has contributed greatly to my exposure as a gospel artiste,” he said.

Even more important is his faith, which Scott credits for “keeping me focused and giving me joy to share the love of God to the world.” 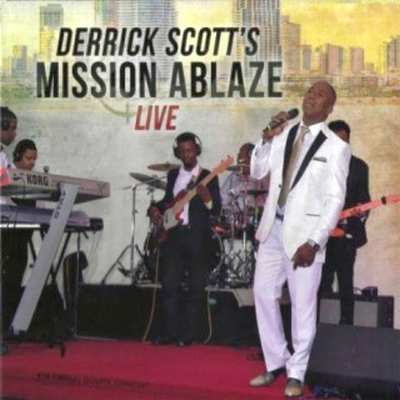 Presently, he is promoting Bless Me Still, a song that revisits his conversion to Christianity nearly 40 years ago. It is produced by Willie Lindo, a veteran musician whose impressive credits include songs by Dennis Brown (Inseparable, Since I’ve Been Loving You), Beres Hammond (What One Dance Can Do) and Wayne Wade (I Love You Too Much).

The younger brother of roots singer Freddie McKay, Scott was at a dance at the famed Spanish Town Prison Oval when he received his redemption call.

“The dance was going on fine but when the gunshots started to fire, I said my first prayer of difference and that is when I knew that I needed a change,” he recalled.

Bless Me Still was actually recorded six years ago for Preachers Nowadays, Scott’s first album. But its timeless message inspired him to give the song a second run.

While the content of his recent songs are different from ones he did as a secular act, Scott never abandoned his reggae roots. His gospel career started in the 1990s when there was a mass conversion of dancehall/reggae artistes like Papa San and Carlene Davis to Christianity.

Since then, there has been an emergence of reggae-gospel performers including Kevin Downswell and Jermaine Edwards, who have been accepted by the Jamaican mainstream.

Scott tips his hat to contemporary gospel artistes. “I think they are great,” he said, adding that their, “Lyrical content, flow of the melody and skillfully-played instruments” has enhanced the genre.

Derrick Scott’s roots are steeped in Linstead, a lush market town in St. Catherine parish. It produced singers such as Phyllis Dillon, Joseph Hill of Culture, and Freddie McKay, his brother and a major influence on him becoming an artiste.

“Life was good and my brother played a very important part because he was established already. He was loving, kind and giving,” he said of his sibling, who is best known for songs like Picture On The Wall and Love Is A Treasure.

The talented McKay died in November, 1986 at age 39. Many people in reggae circles believed he never realised his full potential.

For Derrick Scott, the remainder of 2022 will be used to promote Gospel Mission and recording songs he hopes will see his music taking off even more outside of his South Florida base.