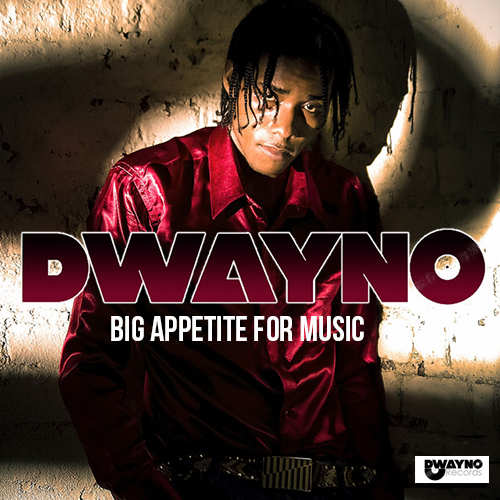 It’s almost midnight and the blazing sounds of music is getting to his head. He doesn’t want to sleep, not when he has a big appetite for music. He has always dreamt of being on that big stage with some of the best performers from his community.

Now was the time, and even the cruel whip around his back could not stop him. Seconds, minutes passed and again he looked towards the room next to him. He could sense trouble creeping up like a rattle snake and he was ready for action. His father had disciplined him more than once with stern warnings not to leave the house at nights. He had promised, but that word was like a never-kept secret.

Dwayno, a reggae dancehall artiste, record producer and show promoter no longer sleeps in that room besides his father; he has migrated to Philadelphia US and has written his name in history.

“I might have been here for a short time, but people are very surprised I am doing that much for reggae music.”

He has established links in more than a dozen countries, including Costa Rica. “Just about three months ago, I co-promoted a show in Costa Rica. This was at three venues – the first was in Limon, then at Peppers Club in San Jose and the third in Turrialba. The artistes were Macka Diamond, King Blak, Concrosis, Lynx Unruly alongside Costa Rica national artistes Sentimient, Choliare, and Young Steele. 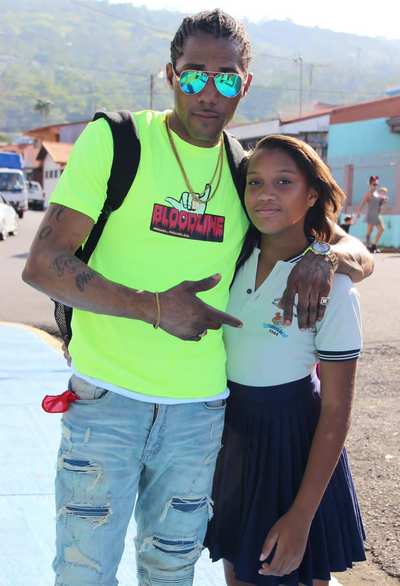 “It was a massive turn-out. The artistes executed their craft so well that fans wanted a second round.”

Come July 28th to August 1st, the same line-up except the Costa Rican nationals, will be in the spotlight.

“This is a reggae dancehall show in a Spanish-speaking country. The venues being Panama, then Chereoke and the third Bocas. We are expecting, as usual, a massive turnout, as these venues have been regularly used to host shows with top reggae entertainers, like Spice and Elephant Man.”

Dwayno wants to promote shows on a regular basis to expose more artistes to the world.

Born Dwayne Forrester, he grew up in Old Harbour and attended Old Harbour high and Vere Technical high schools. His first love was football but switched to music having been influenced by artistes like Bounty Killer.

“I used to go to show regular when I was on my own. I began writing songs which gave me numerous artistes’ links. I have earned several certificates for participation in community events and is always called upon to do promotional shows.”

Without giving names, Dwayno has written three number one songs for top reggae artistes. He is now learning the spanish language as he hopes to diversify his catologue of songs.

“My first recording was “All Night” on the DJ Wally label. Since then I have released over 100 songs with favourites being “Senorita” (a Spanish hit), “Wine And Brace”, “Taponda Nhamo” (meaning My Life), and “Hunt It” featuring Falonenett, my 13 year year-old daughter.