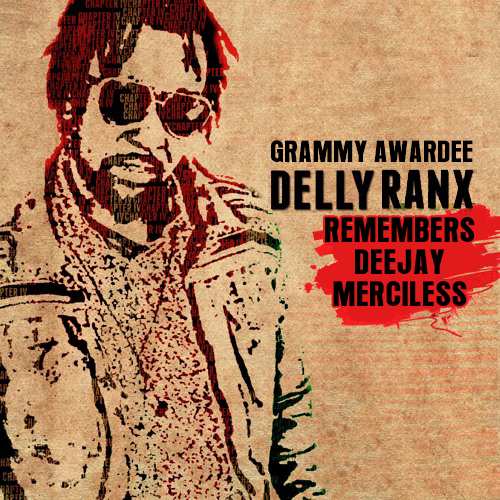 The shocking discovery of dancehall deejay Merciless’s body at a motel on Walker’s Avenue, off Beechwood Avenue, Kingston, has plunged the entertainment fraternity in shock and disbelief.

Merciless, born Leonard Bartley, 51, was reportedly found dead on the floor of a motel room after he complained of feeling ill. Several calls to his phone went unanswered and after his Honda Accord motorcar was found on the motel’s compound, concerns were raised.

Police reports are that they were called to the motel where the artiste body was found. No foul play is suspected, and his death being treated as, a sudden death investigation.

One entertainer, who is trying hard to cope with the deejay’s death is Grammy awardee Delly Ranx, who produced “Ganja Breed” which appeared on Sean Paul’s grammy-winning album “Dutty Rock”. He is also credited for Mavado’s “Weh Dem A Do” on the “Red Bull and Guinness” riddim and Popcaan’s “Family” on the “Cotton Swab” riddim.

“When I heard the news I was in my studio in Atlanta doing some dub-plate recordings. I was talking to Red Boom – a music engineer from Jamaica – who relayed the news to me. I found my body numb and it took some two hours before I got back to myself. I knew Merciless when he was Sugar Demus, having met him at Arrows Records along Windward Road. All of us (young artistes) agreed that he was a bad artiste (meaning very talented). One of Merciless’s dubplates that grabbed our attention was “Len’ Out Mi Mercy.” We heard the lyrics repeatedly, and we all agreed that he should be called Merciless, and that survived throughout his 30 years as an entertainer. All of us wanted the big break in music so we were all eager to see who had the best lyrics. I also did a dubplate called “Soundboy General” which was quite popular.”

“We were going on Merciless Birthday tour travelling from Fort Lauderdale to Jacksonville and Orlando. He, along with dancehall artiste Future Troubles, give us jokes throughout that journey. Merciless had so many anecdotes one could laugh for weeks. And, each one was diffferent. I will also remember him for being a rhymer, and a line I will never forget is, “I am the warring don from Clarendon.” 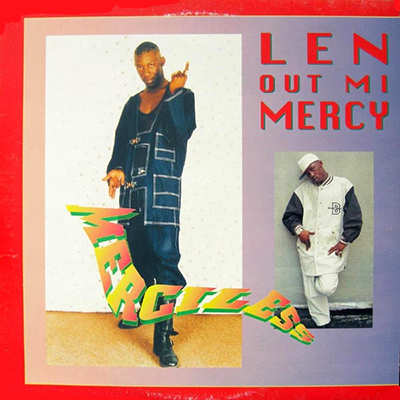 Artiste/producer Delly Ranx says a fitting tribute to Merciless would be for entertainers to use his name in positive songs.

“As for his Clarendon community, CHASE (Culture, Health, Arts, Sports and Education), in collaboration with community members build a mini-museum where students, especially, can learn not only about Merciless, but the history of reggae music.”

Delly Ranx born Delroy Foster was raised in the communities of Mountain View and Southside, Central Kingston. Armed with a good education from Excelsior high school, he was able to write compelling lyrics.He also had a christian upbringing, but adopted the rastafarian faith as a teenager.

In the ’90s he released a single “No More Than You” which gave him a lot of respect as an emerging “hot” dancehall artiste, among the likes of Spragga Benz and Buju Banton.
Delly Ranx has released more than 80 singles and some six albums the first being “Break Free” in 2007. The second is “Good Profile” in 2009.

In 2010 he had success with the “Saudi Arabia” rhythm which he produced and which he had a hit himself, “Tappa Tappa”, and also provided the basis for his hits by Buju Banton, Wayne Wonder, Gramps Morgan and Sizzla. The sae year he also released a combination album “Fi Di Dancehall” with American singer Sadiki. Other albums include, “The Next Chapter”( 2012) feat. Bunny Rugs and Buju Banton; “Sweet Reggae” (2014) and “Weed Market” (2018).