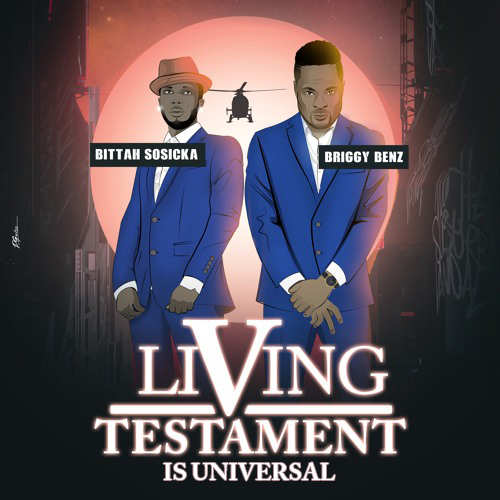 One of the joys of life is that moment when you thought you have had it all, there comes a time when you are overjoyed. it’s like, having unwrapped your special birthday present and find the perfect gift you had wanted. You hurriedly try to put away the box, and suddenly find a gold chain which makes you feel, this is your unforgettable day.

Well, such is the case having watched Spragga Benz’s Second Chance movie.

As the credits began to roll and I was leaving my seat, I was stung by a “Living Testament.” – a song which should touch every living soul.

Someone, having stood up for the entire duration of the credits, turned around and said,
“That’s A Big, Big Song.”

He wasn’t – for a moment – playing around with words, or hoping to impress anyone with his American accent. He just said it and began to walk gingerly up the steps until he disappeared like Casper the friendly ghost.

When I heard the song for the very first time, I was simply amazed – not only by its composition and production. But, its reality and the symmetry between Briggy Benz and Bittah Sosicka – two very bright and talented entertainers. 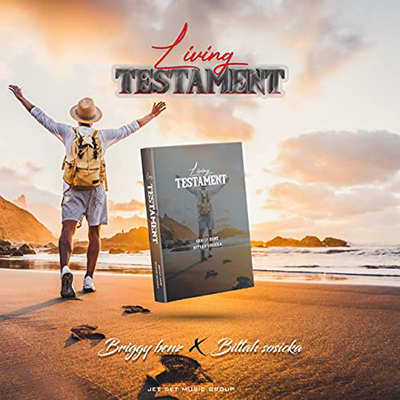 Briggy Benz recalls that, “the song came through natural vibes. Both myself and Bittah Sosicka lives in New York. We ended up at Jet Set Recording studio. The producer, ‘Professor’, was playing the beats which stuck in our ears that’s when we start to put in the words.”

Bittah Sosicka describes the song as, “a fountain of feelings which has to be exposed to the world. We hope every youth will learn from the experiences which exemplify fortitude and perseverance and the platform to mount their testament. It was released June 11, 2021, while the video can be seen on youtube.”

“Living Testament” speaks volume because it represents more than two thirds of the world’s population.

Conflict is one of the most common forms of risk driving poverty today. Even small bouts of violence can have huge impacts on communities that are already struggling.

Briggy Benz born Raymond Grant, a nephew of Spragga Benz, grew up in a family which has values and achievements pinned to their surname, Grant.

As a teenager he was expected to follow in their footsteps. His examination results landed him in Kingston College, one of Jamaica’s most prestigious schools. But, he loved music and was guided by his uncle Spragga who became his role model.

“We collaborated on a song titled” Gi We Dem” the track being on Ward 21’s “When The Smoke Clear” riddim,” Briggy Benz recalls.

Bittah Sosicka, born Peter Cole is the nephew of veteran producer Courtney Cole. His first sign in music came at age 10, when he placed second in the Ernie Smith stage show.

He released his first single “Thank God It’s Friday” and followed up with “If Money Was A Woman.”

I hope “Living Testament” is nominated for a prestigious award in the near future.