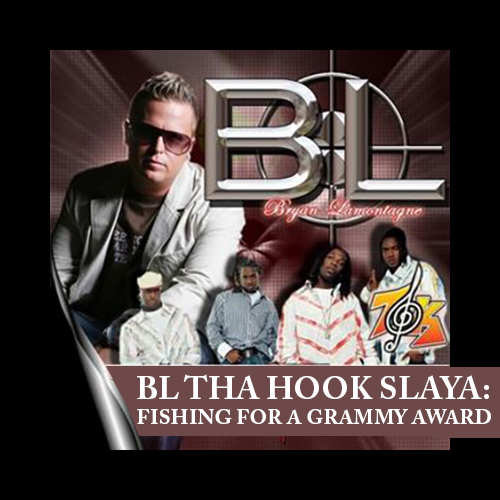 PRODUCER OF THE YEAR

Just about anywhere in this world – from Europe to Africa – there is an appetite for, not just music but good music. The fanfare which comes with it is immeasurable.

Producers, more than ever before, have become conscious that, not only is the artist recognised for his outstanding work, but producers, who are really the master-builders, or the ones who shape and refine the final product.

The Grammy Awards for Producer of the Year – Non-Classical, is an honor presented to record producers for quality non-classical music at the Grammy Awards, a ceremony that was established in 1958 and originally called the Gramophone Awards.

Honors in several categories presented at the ceremony annually by the National Academy of Records, Arts, and Sciences of the United States honor artistic achievement, technical proficiency, and overall excellence in the recording industry without regard to album sales or chart position.

Producers who have copped the Grammy Award for Producers of the Year include three-time winners, Stevie Wonder, Quincy Jones, and David Foster. In 2022, musician and singer Jack Antonoff received the award. 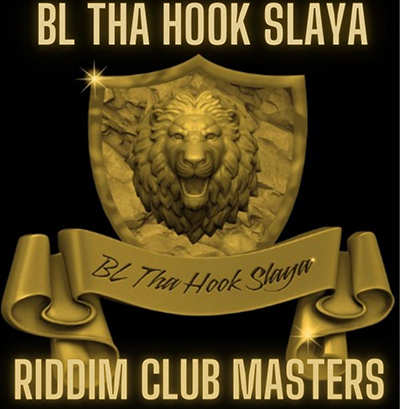 B.L Tha Hook Slaya, a US-based artist/ producer, is about to release a giant ‘Riddim Club Masters’ album on Friday, August 12, 2022. This will be on the Vydia Hook Record imprint.

“The world has been waiting on this masterpiece ever since fans heard Capleton’s ‘My Time Now’.” The song, released on September 24, 2021, went no. 1 on the Apple Reggae Music Chart Playlist.

Jah Thunder, one of the artists on the album, who has been working closely with BL Tha Hook Slaya, says, “This album is a great look. The producer has been keeping the roots of reggae music alive, and I can say, without a doubt, the sky is the limit.”

The line-up of artists speaks volume. They include :

Beenie Man is undoubtedly the King of Dancehall, while Spice was recently crowned Dancehall Queen at the recent Sumfest show in Catherine Hall, Montego Bay.

Capleton’s longevity as a blazing Fireman soars over three decades. His first big break came in 1989 when Steve Brown, owner of Toronto-based sound system, African Star, took him to Canada for a show, alongside Ninjaman and Flourgon.

His 1993 hit single ‘Alms House’ led to his albums ‘Prophecy’ and ‘I- Testament’. He got a grammy nomination for the album ‘Blazing’ in 1999 and headlined Sumfest dancehall night that same year. Between 1999 – 2000 he had a string of hits which can be found on his album ‘More Fire’, whilst touring several countries.

In 2007 he produced Van Helden’s ‘Touched Your Toes’ a Billboard hit featuring BL Tha Hook Slaya and American rapper Fat Joe. That same year he came to Jamaica to work with a number of artists who are helping to make his projects among the best in the world.