Da’Ville has a new album on the way 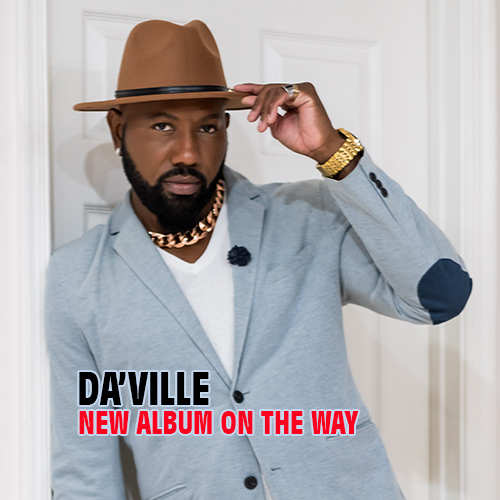 With a new album on the way, Da’Ville is already on the promotional trail. Two songs, expected to be part of that set, have been released and the singer has spent the past seven months pitching both.

Happy, a lovers rock track, was released in late 2021. His reggae version of Swedish group Ace Of Base’s Everytime It Rains, followed on July 1.

On August 6, Jamaica’s independence day, Da’Ville performed at Caribbean Afr’am in Killeen, Texas. He has another date lined-up this month for Eglinton West, Toronto, Canada and in October he’s one of the acts billed for the Australia Reggae Fest in Geelong, Victoria.

Da’Ville is relishing the opportunity to work in markets outside the Caribbean and North America.

“To me, performing in places like Africa and Australia among others says that my music has transcended barriers and the message in my music is reaching people all over the world, and is being embraced by them regardless of their language and or ethnicity. I’m very grateful to God for that and I’m so appreciative to the ones that’s been showing love and support for me and my music,” he said. 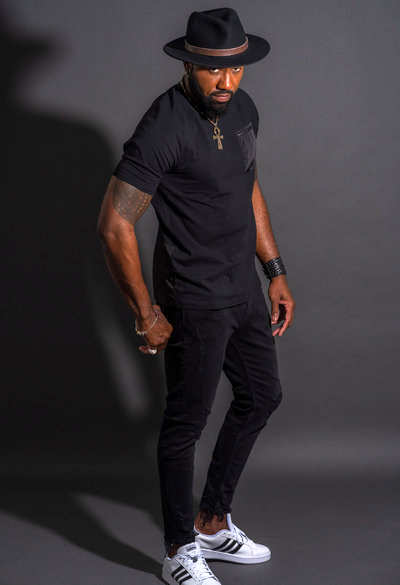 Breath will be the title of Da’Ville’s seventh album, tentatively scheduled for release in September. It is the first since he got baptised in July, 2021 but that does not mean he has turned his back on secular music, as heard on Happy and Everytime It Rains.

Determined to reach as many ears as possible with Breath, he has his eyes set on Africa, which has become a vibrant dancehall/reggae market in the past 15 years.

“So far I’ve done Nigeria and Kenya. I’ve had a lot of other offers over the years for other places too but it just didn’t pan out at the time those offers were being made due to my availability for those dates, or for some other reason. But with the Breath album getting ready to be released I’m looking forward to going back there and a lot of other places to do a full album tour,” Da’Ville explained.

Born in Kingston, Da’Ville is the son of Jah Thomas, a deejay that had success during the 1980s with songs like Shoulder Move. His career started in the 1990s with ARP, a five-member harmony group which did a number of songs for producer Donovan Germain.

After leaving ARP, he recorded solo for various producers.

In 2006, Da’Ville hit paydirt with Always On My Mind, a lovers rock number which was one of that year’s biggest hits. That period also saw him scoring with This Time I Promise.

Some artistes cringe at the thought of reaching middle-age, as they fear losing a young audience. Da’Ville, however, has no such concern.

“It is very important for me to always stay busy at all stages of my career. Giving my best in everything is vital as we’re just as good as our last song or performance. It does not matter if it’s one person or a thousand listening to my music, I’m very happy to be able do what I love, it’s a privilege,” he said.