Dred I Dread goes Made in Jamaica 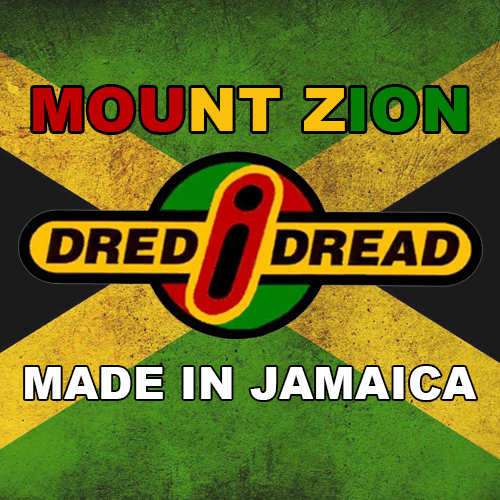 The United States Midwest has produced some of that country’s greatest artistes — Bob Dylan, Bob Seger, and John Mellencamp are all synonymous with the region. Dred I Dread is from Minneapolis, Dylan’s hometown and are arguably that city’s best known reggae act.

Formed in 1998, the band released their EP Mount Zion on July 1 through VPAL Music and their Rapid Fire Records. It has six songs, co-produced by Jamaicans Saunjay Kerr and Tony “Asher” Brissett.

Neville “Rawle G” Gopie is Dred I Dread’s drummer/percussionist. Also from Jamaica, he is also one of its three original members.

He credits Brissett (a keyboardist known for his work with Black Uhuru during the 1990s) for assembling a crack team of Jamaican session musicians to work on Mount Zion, which was mixed and mastered at Anchor Recording Studio in Kingston. According to Rawle G, “We wanted to do an album that is essentially ‘made in Jamaica’.”

Legendary bass player, Errol “Flabba Holt” Carter of the Roots Radics, The Firehouse Crew, and drummer KIrk Bennett played on the EP which has already yielded two singles in the title song and Sara. 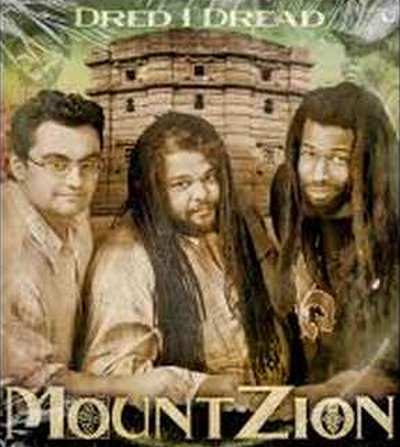 Artistes from Africa, Europe and the US have worked with Jamaican musicians for decades to get that authentic reggae sound. They include Alpha Blondy from Cote d’Ivoire, Pierpoljak from France and most recently, Big Mountain from Southern California.

The Midwest reggae scene has been vibrant for many years, especially in major cities like Chicago where the Wild Hare club hosted some of the biggest artistes for many years. Other areas like Minneapolis and St. Louis have produced reggae labels, bands and festivals, but has never matched the viability of their counterparts on the East and West coasts.

California bands like Rebelution, Stick Figure. and The Green as well as SOJA from Virginia have dominated the Billboard Reggae Albums Chart for the past decade. SOJA won the Grammy Award for Best Reggae Album this year with Beauty in The Silence.

Rawle G and his colleagues yearn similar success. But they would not mind it coming without a tag they have struggled to shake.

“Yes, we are tired of the label of Midwest band. We just want to be labeled a reggae band and that’s it, and hopefully this album will help us realise that goal,” he said.

Dred I Dread steps up promotion for Mount Zion in September with gigs in Michigan and their home state.