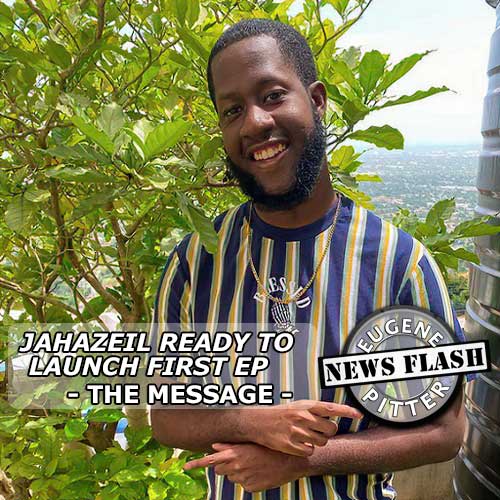 There is a born star on the horizon, so you had better be prepared for that moment, anytime soon. He will be launching his first EP The Message. “This EP will be coming out in a matter of weeks. I am looking definitely at September, so by December, it will soak into music lovers. My fans out there can’t wait too long. You know they love Jahazeil for his positive music. This EP will take me to another level in music. There are four tracks, including Born Star which the media loves because it reminds us- not only of our track stars, like Usain Bolt but the likes of Bob Marley and Spragga Benz who continue to make headlines for their outstanding contributions in the music industry.”

Jahazeil- son of international reggae dancehall star Buju Banton, is brewing like a pot of well-flavored soup. The 25-year-old Kingston-born has been adding the right seasoning to his music pot ever since he released his first song No More produced by his sibling Markus on his own Markus Production label in 2016. “We all know Jamaicans have been going through rough times, and there are thousands out there who are like the drowning man hanging on to a straw. My objective now is to bring some sort of comfort to these people who feel they have lost all energy to make it in life. So a lot of my songs resonate well with, especially adults who are going through a lot of problems. When these songs are posted a number of persons congratulate me for my positive lyrics.”

The song, No More introduced Jahazeil -not only to Jamaica but other reggae frontiers, including Europe and South Africa. People from the US were being teased by the constant sipping of No More and as it got sweeter, they wanted The Best of Me another song by Jahazeil, produced in 2019. “Now that song was to show how confident I am. A song which speaks to one standing firm and not allowing anyone to take away their happiness.”

A year later, one of dancehall’s most popular entertainers, Spragga Benz wanted Jahazeil to be a part of his song At My Door. He agreed and that song was featured on Spragga Benz’s album, The Journey Chosen. “Spragga is like a father to me so I had to give him a thousand thanks. Just doing a song with Spagga Benz made me feel very special.”

The song begins with Jahazeil asking, who is knocking at my door? There seems to be no answer and Spragga warns him that these are perilous times when the hearts of mankind is desperately wicked. The young Jahazeil could not refuse anything which made his music more appetizing. He captured the hearts of the rich and poor with Hold On produced by Grammy-winning producer Delly Ranx.

According to Delly Ranx, “Jahazeil is not my biological nephew but certainly my nephew in music. I sent the riddim to him and he loved it. His brother Markus recorded the song and I produced it. It is a great song and having watched Jahazeil’s journey in music, I am very happy being a part of his music and success,” Delly Ranx says.

Come this September 2022, Jahazeil will be releasing his first EP titled The Message. The tracks are Journey, Suicide, Born Star, Introduction ft. Bandit The Rapper. In an interview with Reggaeville Jahazeil was elated “a lot of people will be happy for me because it has been a long journey and my hope is that everyone will support my EP The Message. 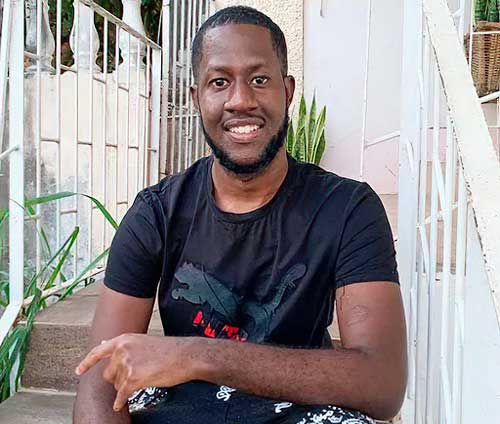