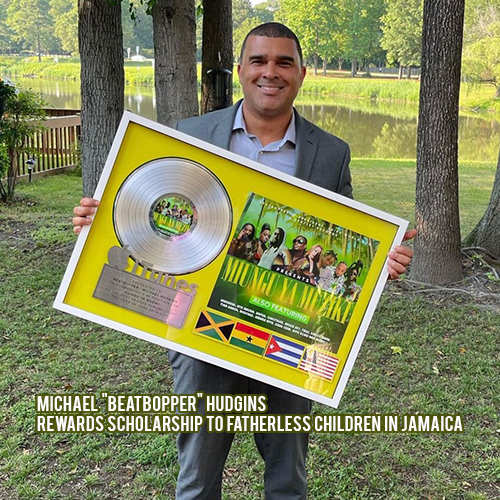 A GOOD EDUCATION WILL NEVER DECAY

This is a memory gem which teachers virtually made into a national anthem for decades in Jamaica.

On entering every classroom, it was boldly written for everyone to see, even the Minister of Education. School functions incorporated that gem because teachers believed a good education will never decay.

Overtime, this gem may have lost some of its flavour, nevertheless , it can be repolished like a piece of old furniture and regain its status.

Each year, in August, entertainers are preparing to shower thousands of students with back-to- school supplies because they believe in that gem. They include Bounty Killer, Spice, and deejay Shaka Pow. In addition to schoolbags, and book vouchers, the kids are treated with free rides, including slides, bounce- about and icecream.

Large, medium-sized and small companies also shell out an array of school supplies as a benevolent act. 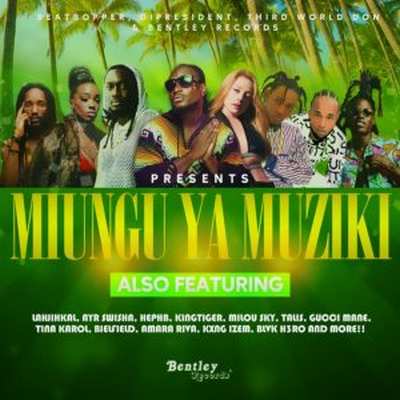 Prime Minister of Jamaica, Andrew Holness, has always welcomed these events as making education more accessible to the poor.

One record producer Michael “Beatbopper” Hudgins from Virginia, US is likely go down in history as one of the first non-Jamaicans to response to the needs of fatherless children in Spanish Town.

Hudgins, who is married with one daughter, has never been to Jamaica, but fell in love with the country’s beauty and culture, including music.

“I have been hearing much about Jamaica’s lovely beaches and reggae music. And, it’s like Bob Marley is the face of music. There is also a lot of talent which is untapped.”

Hudgins opportunity to connect to Jamaica was evident when he became a part of the series of “Tropical House Cruises to Jamaica” albums.

“This was a project which has several high-profile artistes, including Morgans Heritage, Bounty Killer, Beenie Man, and Capleton. We hit Billboard charts more than once and that gave me the vibes to be even more connected to Jamaica’s music.”

Having got that push-start, Beatbopper virtually single-handedly produced the international 19-track “Miungu Ya Muziki” album which peaked number one in several countries and no 2 on the US ITunes chart. The album features the likes of Epixode, Gucci Mane, Third World Don, Bounty Killer, Sean Kingston, Darkovibes Talis, and Lahjihkal.
“I got connected to Just for Peace International a non-‘profit organization which helps to promote peace, love and unity through positive music in Spanish Town.”

One of their members is Lahjihkal whose song, “To The Team” became one of the best selling songs on the album.
“I have heard and read of a number of problems in Spanish Town and surrounding communities where crime is rampant. I wanted to give back to this community to allow the children to have a better education. So, in tandem with Just for Peace International, three scholarship will be given to fatherless children.”

The criteria for selection is, recipients’ parents should be persons promoting peace; students must be in need, and, enrolled in a learning institution. Based on the ongoing warfare in Spanish Town, the students must be protected, as such their names, schools, and home addresses will not be published.

A week ago, the first recipient – a four year girl – was presented with cash amounting to fifteen thousand dollars. Accepting was her mother who showered gratitude on Hudgins. “I am so grateful for this money. If it were not this foreign man (Hudgins) what would I do. May God bless him abundantly.”

Hudgins will be releasing two albums this year. The first, “Certified Gold” will have Third World Don as the headliner. He has three songs on the set, one being “Prayer” feat. Kabaka Pyramid. Others include “Pioneers” (Maestro Don feat. Bounty Killer); “Nuh Need” (Talis); “Be Like That” (Lahjihkal), and “Summer Time( Jayel More feat. Fred the Godson, and “Sgyp Life” from D-Block.

The September album titled “Della Dei Musica” will have some 18 tracks.