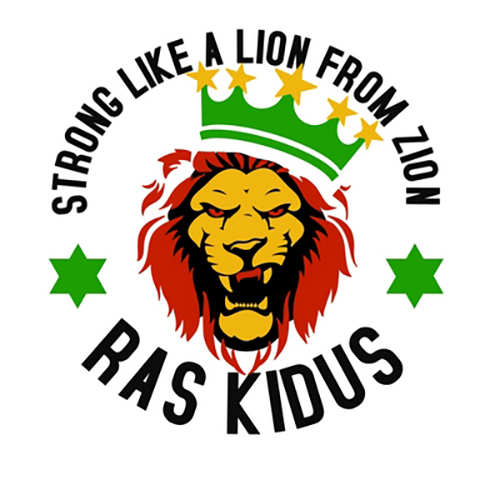 Anyone familiar with the San Francisco reggae scene should know Ras Kidus, the Jamaican drummer/singer who has been a resident of the region since the early 1980s.

He has recorded six albums, many singles, and performed on countless shows in the Bay area, the United States and Canada. After two major health scares, Ras Kidus showed his resilience by recording new songs, and launched a clothing line that reflects his Rastafarian faith.

Strong Like A Lion and Where Is Jah Love are his latest songs. The latter is co-produced by his wife Stephanie Slade and Ras Makonnen Hannah; it was recorded in 2019 in Kingston, just before the onslaught of Covid-19.

Ras Kidus suffered a stroke in 2008 and a brain aneurysm three years later. The life-threatening illnesses have limited his physical movement, but his resolve is un-impaired.

“There are days I feel really sleepy. Through the powers of Rastafari I maintain my spiritual connection to Jah who protects and inspires me,” he said.

His latest ventures are a family affair. Marisa, his daughter, filmed and edited the visual to Strong Like A Zion, which captures his trip to Jamaica three years ago. 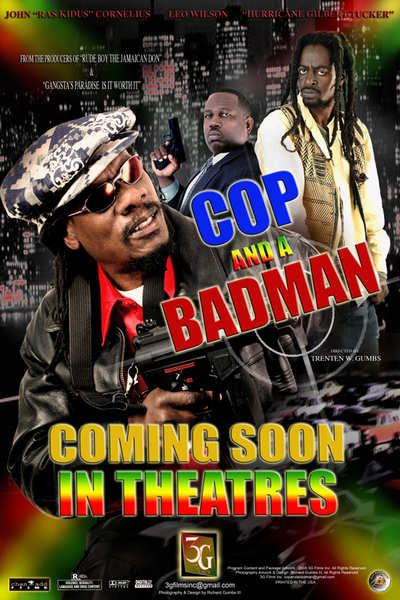 The clothing line, which includes T-shirts depicting “Strong Like A Lion” and “Where Is Jah Love”, are co-ordinated by Slade whom he first met at the 2006 Monterey Reggae Festival.

“She was backstage on the film crew and I was performing. She is a broadcast designer, animator, music video editor, and her technology and art began in the ‘80’s as a computer artist in Hollywood,” Ras Kidus recalls. “The designs from my new store have been created by designers and artists that are in my ‘reggae creatives’ circle, including Marisa McFarlane, my daughter, who designed the One Love Tree, Messenjah Selah who designed the One Love Cat, Stephanie Slade, who designed the Strong Like A Lion, Realistic Lion and Electric Lion, and Bobito from Africa who designed the Strong Like A Lion logo. I hope to add many more of my ‘Reggae Creatives’ designs and link with other stores with similar merchandise as my store grows.”

Born in “lower St. Andrew”, Jamaica, Ras Kidus was inspired by the roots-reggae/Rasta movements that revolutionised Jamaica during the 1970s. In his early musical activities, he met members of the Zap Pow Band and Ras Michael and The Sons of Negus. It was while touring the Bay Area with Ras Michael that he fell in love with the region and decided to lay down roots there.

Since then, he has done the entertainment gamut. In addition to music, Ras Kidus has appeared in several independent films including ‘Cop And A Badman’, ‘Gangster’s Paradise’, and ‘Rude Boy: The Jamaican Don’.

As much as he gets a thrill from acting and is excited about his fashion venture, Ras Kidus gets most satisfaction from music and outreach projects.

“I love my music. I love my music more than my film or my video works. What has inspired me to keep going after I lost my left side from a stroke and my vision from an aneurysm bleed in 2011, is my volunteer work,” he said. “I have brought my drums and created drum circles at health centres, memory care centres, and community events, often incorporating youth and elders in these traditional drumming. The elders taught me a few new tunes too. I also worked with community organizations to help people keep their homes like United Media Productions and Alliance of Californians for Community Empowerment (ACCE). Keeping active in the community and working to help others feel better singing our traditional songs like Sata (Masa Gana), By Rivers Of Babylon, and Kingston Town by Harry Belafonte.”